We’ve been hearing rumors about the OnePlus 10R for a long while now and we’re finally getting a proper look today thanks to a set of new renders provided by tipster Yogesh Brar in collaboration with 91mobiles. OnePlus 10R brings a familiar look in line with the recently launched Realme GT Neo3 bringing a centered punch-hole display and a triple camera array on its back an it seems the looks are not the only thing the two phones have in common. 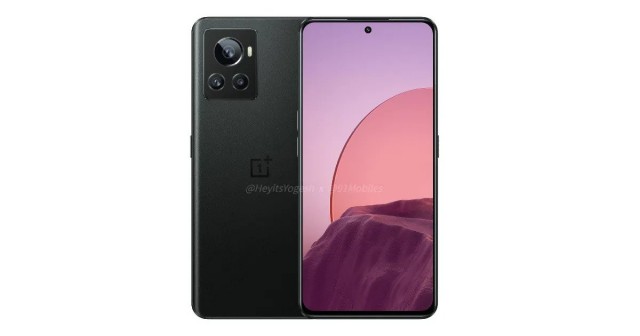 Based on the latest spec leak, OnePlus 10R will bring a Dimensity 8100 just like its Realme counterpart alongside a 6.7-inch 120Hz E4 AMOLED display with HDR10+ as well as a 16MP selfie cam. The back of the phone will house a 50MP main cam with the same Sony IMX766 sensor and OIS alongside an 8MP ultrawide snapper and a 2MP macro cam. 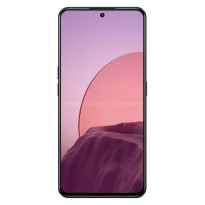 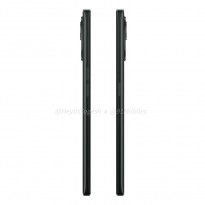 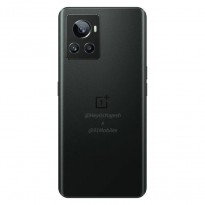 OnePlus 10R front, side profile and back

OnePlus is also rumored to bring two versions of the 10R with one sporting a 4,500 mAh battery and 150W charging while the other one will use a 5,000mAh cell charging at 80W speeds. The phone will boot Android 12 with Oxygen OS on top.

Yep it's proper disgusting and cringeworthy.

Nothing new and innovative.

Its just another BBK phone sold under different branding to saturate the market. Realme, Oppo and Oneplus are all same company. Gsmareana website is flooded with articles about BBK phones. This is getting weird and seems to be an ongoing trend. Ho...