OnePlus has released the OxygenOS A.08 update for the OnePlus 10T. It's still based on Android 12, but it squashes some bugs and comes with the system, network, and camera optimizations. You can check the update's changelog below for more details.

The OxygenOS A.08 update comes with firmware version CPH2413_11.A.08 and it is currently only rolling in India to a limited number of users, with a broader rollout expected to commence in a few days if no bugs are found. 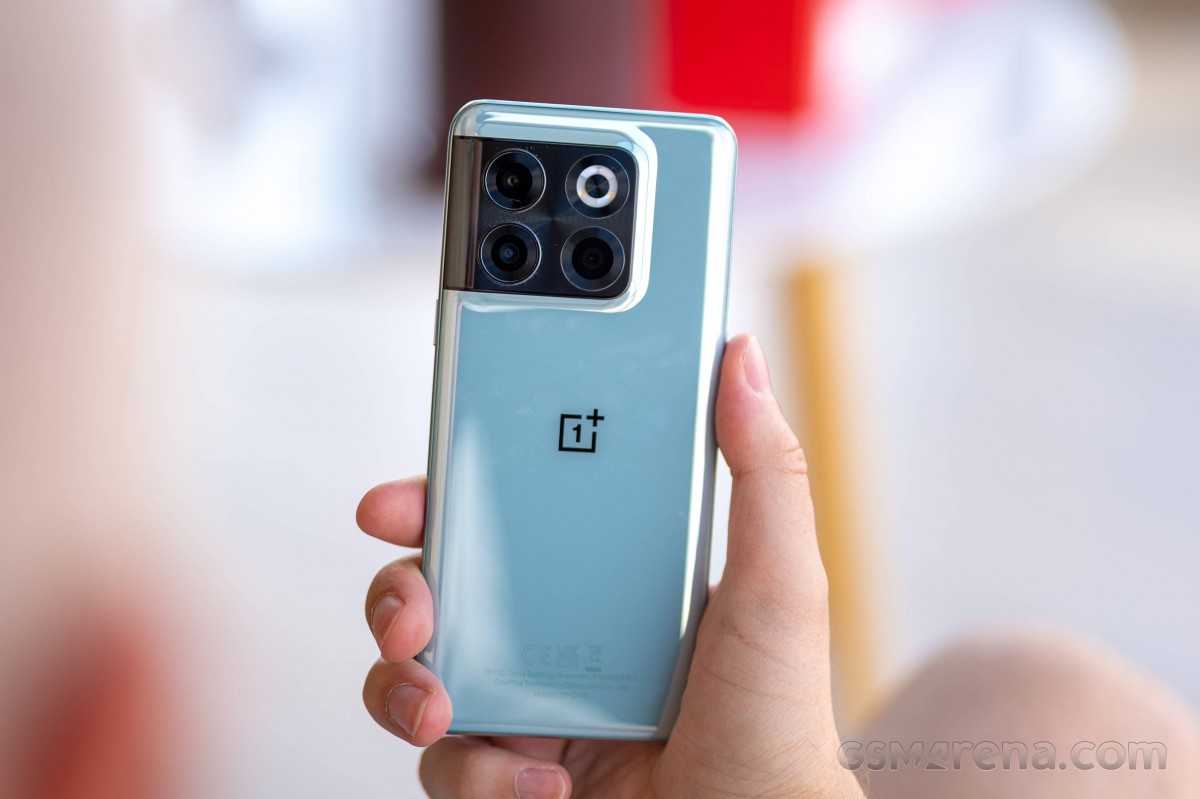 There's no word on when OnePlus will release this update in other regions.

Xiaomi yet to optimize the 11T pro at anything lmao