The OnePlus team had a busy night - they launched the OnePlus 3, obviously, but they also did an AMA over at the Android subreddit to answer users' burning questions.

One question was about the "Optic AMOLED" display. Turns out, it's a current generation Samsung Super AMOLED with hardware and software tuning by OnePlus (co-founder Carl Pei says few companies buy displays off-the-shelf but ask for their own customizations). 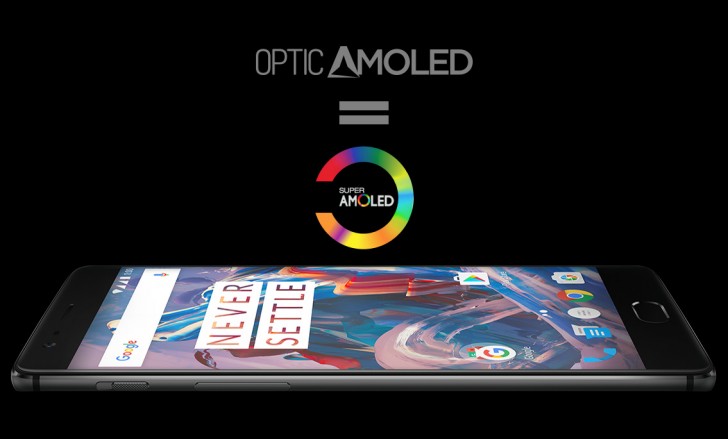 There were other interesting answers too. For one, there's only the 64GB version, for now, no 128GB. The microSD slot was removed because cards are slow (compared with UFS 2.0) and the slot makes the device bulkier.

There won't be any 'lite' models either. The EU version of the phone will work on German LTE and there's VoLTE support. The OnePlus 3 uses the standard DAC that comes with the Snapdragon 820 chipset.

Well, that's just a summary, you can dive into the AMA for more details (it's over now, so it's too late to ask new questions).

OnePlus Pad may launch on February 7

since when iphone comes with sd card ? how they make profits from you then .

And there are some people like me that cares about the speed.