They all bring the exact same changes, chief of which is the addition of the Digital Wellbeing suite, which was pioneered by Google last year and has been on its Pixels for a few months now. 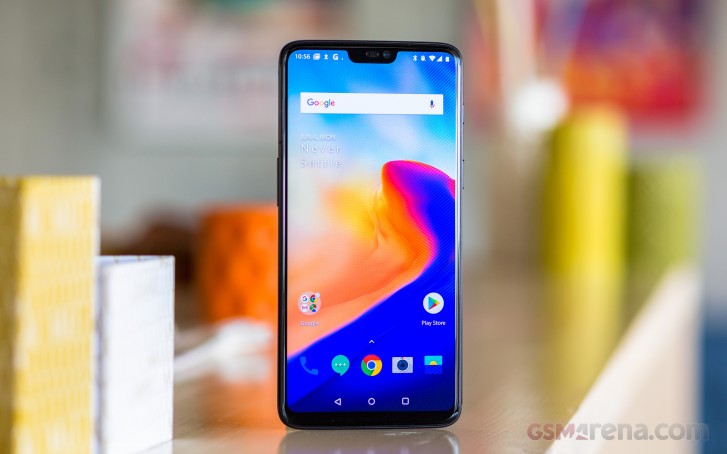 Next up, the aforementioned OnePlus phones are also receiving the brand new Fnatic mode that made its debut with the OnePlus 7 Pro and OnePlus 7 a few weeks ago, for a more immersive gaming experience.

As usual, the new Open Beta releases are rolling out over-the-air to those who have enrolled in the OnePlus beta program. Let's hope these features will make their way to stable builds for these four phones sooner, rather than later.

OnePlus 7 gets OxygenOS 9.5.5 update with camera improvements and May 2019 security patch

It brought Screen Recorder which was what i always wanted. Finally internal Audio recording and it works rather well.

I am no fanboy but this company rocks when it comes to phone updates.

While we keep waiting for a better Camera update that actually improves the images taken on 5T.... They keep on pushing such stuff. @oneplus camera makes a huge difference, please work on that so we stop depending on Pixel's cam mod.