Shortly after the Oxygen v5.1.8 update for the OnePlus 6, the company proves that it has not forgotten about its older devices, the OnePlus 5 and 5T, by pushing out the OTA update for Oxygen OS v.5.1.3. 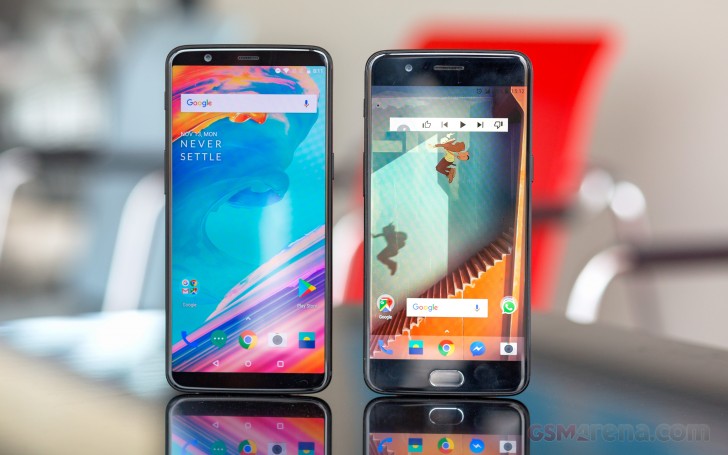 It's a minor update bringing mostly some under the hood optimizations and a fixed a security issue with the bootloader. The latter is a welcomed security fix but unfortunately, Google's June security patch isn't included.

The update also resolves some inconsistencies with the Bluetooth audio for cars. It seems that a small number of users were having stability issues with the connection, so they will be glad to hear that's over with. Other general bug fixes and improvements are at hand.

Since the update I have had major issue with my one plus 5..the touch screen become completely unresponsive.. I went to the service centre and got the software downloaded again and then the update was again available so I again updated the phone , ...

All this hate because it is Chinese