OnePlus has recently been quite good with sending out big Android updates to its most recent phones, and rather bad about the monthly security updates. Hint: they're anything but monthly in OnePlus land.

While the OnePlus 5 and 5T from 2017 are set to get Android 10 in the future, that is only due to happen at some point during Q2 of this year. So if you own one of these handsets, while you wait for that, you're now getting a smaller update with some new security patches. 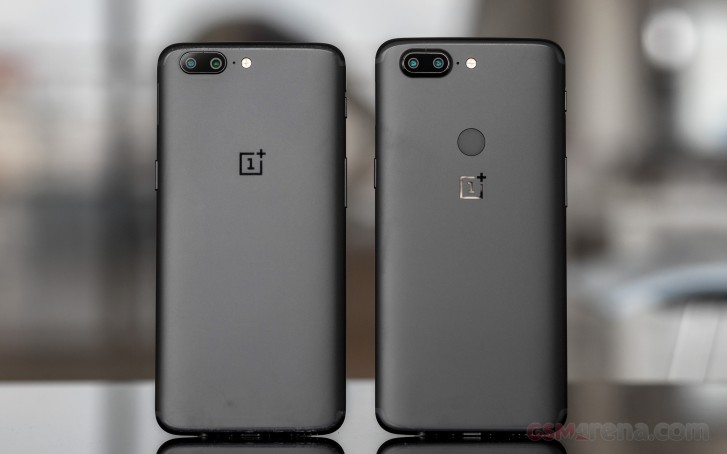 It's rolling out as OxygenOS 9.0.10, and it includes the December 2019 security patch level, which is obviously already one month behind. Unfortunately though, this is par for the course for OnePlus. It's still better than what the 5/5T had before, which was the October 2019 security patch level. Additionally, you can expect some "improved system stability" as well as the usual unnamed "general bug fixes".

The rollout is likely to be staged as with all OnePlus software releases, so a few units are going to receive the 425MB update today, with a wider distribution commencing in a few days if no show stopping bugs are identified in the meantime. If you don't want to wait and are comfortable with manually updating from a zip file, head over to the Source linked below to find the necessary download.