Last week OnePlus finally outed the first beta build of Android 9 Pie for its smartphones from 2017, the 5 and 5T. And now the company is rolling out a new beta release for the duo, arriving as OxygenOS Open Beta 23 or 21, depending on which device you have.

This is going out to the people who have joined the OnePlus beta track. If you've already flashed the previous Open Beta, you will receive the new build as an over-the-air update. Alternatively, if you'd like to switch from stable Oreo to this release, follow the instructions on this page - but keep in mind that these builds may not be very stable and could contain bugs. 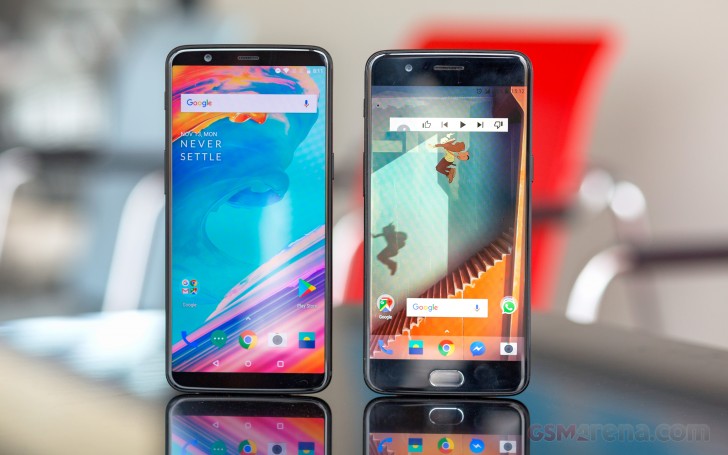 What's more, note that once you migrate to the beta path, you will no longer receive the regular Official Stable OTAs. Moving back to that path requires a full install and clean flash with a full wipe of your data.

The newest Android Pie beta for the OnePlus 5 and 5T comes with the December security patches, optimizations for Face Unlock, and improved color adaptation for the navigation bar. Additionally, issues with the custom accent color not getting applied every second try have been fixed, as have problems with scrolling in the app drawer.