OnePlus 5 and OnePlus 5T get an update

The OnePlus 5 and its successor OnePlus 5T arrived in 2017, but they are still being cared for by their makers. Owners of these two phones should be getting notifications about an incoming OxygenOS 9 patch that brings system stability and general bug fixes. 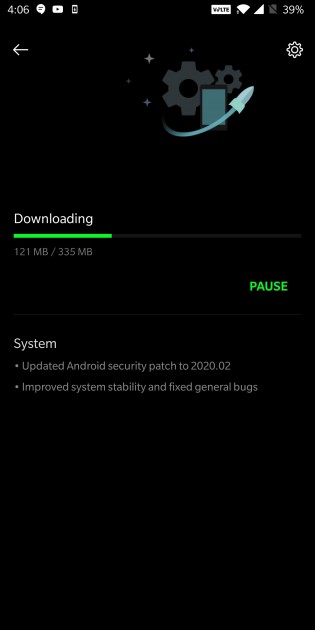 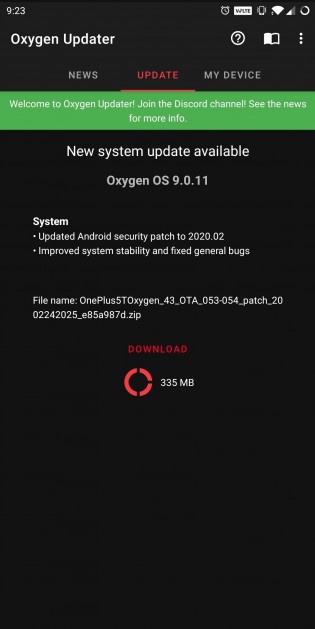 Screenshots of the firmware update

The new version is OxygenOS 9.0.11 and involves a 335MB download. It doesn’t bring anything spectacular, but it is still good news that OnePlus hasn’t forgotten about its older phones.

Back in October, during the OnePlus 7T Pro launch event, a company exec confirmed that both 2017 devices will receive OxygenOS 10, based on Android 10. The timeline for the update is Q2 2020, and usually there is a beta testing period before that. Once the company launches it, we’ll let you know so you can join and be among the first to test the latest OS on the three-year-old phone.

Do you really need security patches? Most of the users find almost no use.

I am a 5T user. It's really commendable by OnePlus to support a 2+ year old device. Although, I will be buying vanilla devices (Pixels or iPhones) only hereafter. Every OEM takes up their sweet time to cook their skin of Android. OnePlus takes ...