OnePlus 5 gets EIS for 4K videos in latest update 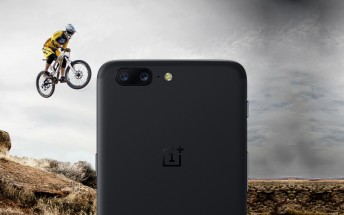 A month ago, OnePlus promised to enable EIS for 4K video recording on the OnePlus 5 and here it is  OxygenOS 4.5.7 brings the additional stabilization, along with some other changes.

EIS (Electronic Image Stabilization) requires a lot of computing power, which is why many phones put an upper limit of 1080p/30fps. The Snapdragon 835 has enough grunt to pull it off, though.

There are bugfixes as well:

Note that this update is being distributed incrementally over the air. Today, only a lucky few will get it, but the rollout will pick up speed in the next few days.

OnePlus 5 will get EIS for 4K video with an update

Could be from the cars side , i have not had a single problem with all my Bluetooth devices

can u tell all the problem ?