OnePlus 5T price and availability around the world 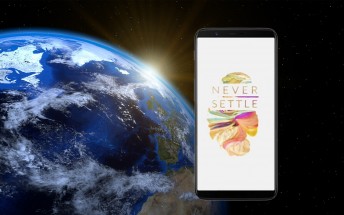 The OnePlus 5T goes on sale next Tuesday – November 21. And it will be a wide launch, covering North America, much of Europe and India. The China launch will be a bit later. Here’s the map with countries getting the 5T colored in red. 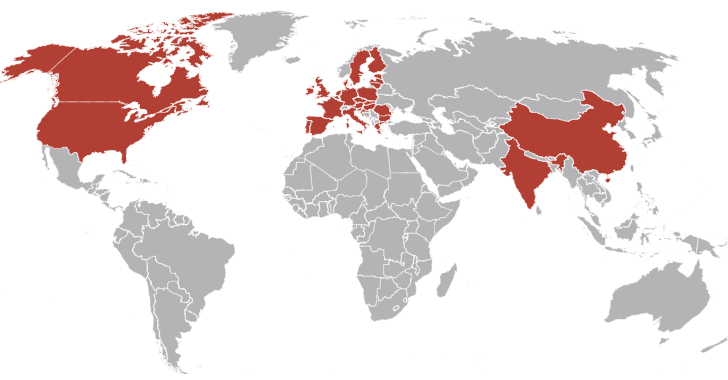 In case you can’t make out what’s going on in Europe, OnePlus will cover Western and Central Europe except Norway and Switzerland. On the Balkans, Romania, Bulgaria and Greece are getting the 5T as well.

And here are the prices

On launch day, there will be special deals on some accessories.

Note that in India the phone will be exclusive to Amazon, elsewhere it will be sold through OnePlus.net. In some markets you'll be able to find some carrier deals as well (O2 in the UK, Three in Denmark and Elisa in Finland).

Weekly poll results: OnePlus Nord fails to live up to the hype

You have to do some dodgy deal on eBay then :). I still cant understsnd why they wont ship worldwide.

Wrong. US price is taxed as well. They dont have vat but they got sale tax. In simple words they got better deal.