Last week OnePlus released the stable build of Android 10 for OnePlus 7 and 7 Pro, and it seems the company will soon release the latest version of Android for its 2018 smartphones - OnePlus 6 and OnePlus 6T.

OnePlus has announced the rollout of OxygenOS 9.0.9 and 9.0.17 for the OnePlus 6 and 6T, respectively, which will prepare the two smartphones for the major update.

OnePlus doesn't explicitly say if "later versions" mean Android version, but the company rolled out Open Beta updates for the 6 and 6T earlier this month to prepare them for "major upcoming updates", which is reason enough for us to believe that OnePlus is indeed referring to Android 10. 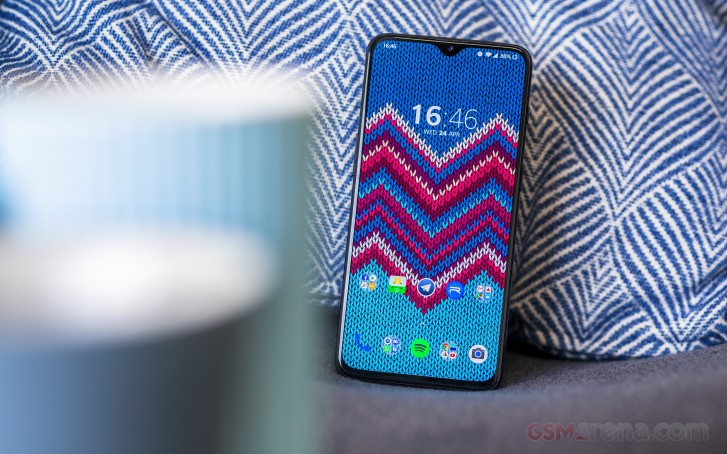 That said, the latest builds also improve the system performance of the smartphones and fix an issue with the Screen Recorder. Besides, the new firmware activates the calling function after the network has been reset.

As always, these updates are rolling out to a small percentage of users right now, and a broader rollout will commence in a few days if all goes smooth.

OnePlus is hosting a launch event in India tomorrow where it will unveil the OnePlus 7T and its smart TVs. We were expecting OnePlus to reveal its Android 10 update plans for older models tomorrow, but the phone maker says those will be announced at its global event in London on October 10.

OnePlus 7T will run Android 10 out of the box

smart watches of oneplus can you plz reveal when you people going to plan for it.

Not nearly as many days as Samsung. And forget about other Chinese smartphone companies lol. They take ages to update their devices and oftentimes they deceptively update the skin only, not the OS itself. Anyway, I'm looking forward to trying it on m...