OnePlus 6T gets cheaper in China

The Chinese government recently passed a bill, reducing the tax for luxury goods, including smartphones. After Apple dropped the prices of the 2018 iPhones with CNY500, OnePlus followed suit and now the 6T is down CNY400 and now its price is just CNY2,999 or under $450. 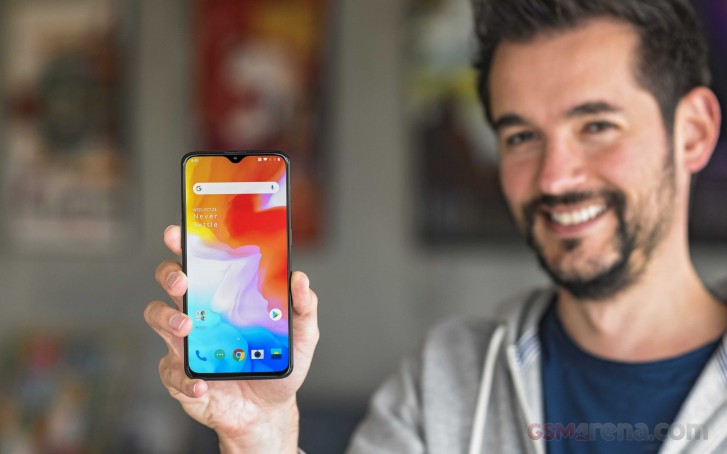 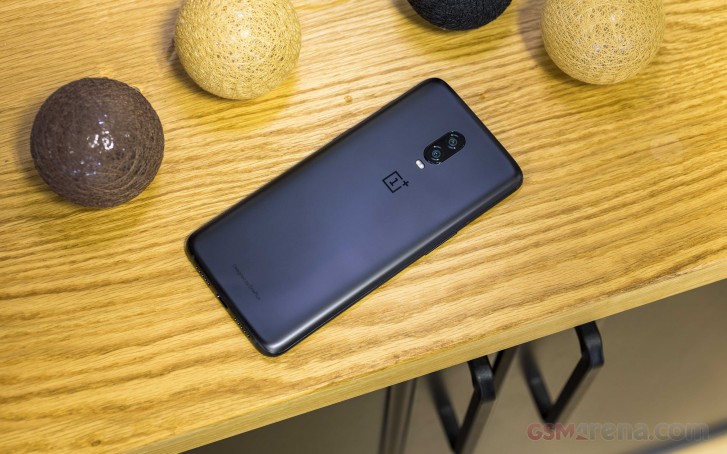 The reduction of prices might be partially explained by the new tax law, but the company might also be lowering the price tag in order to clear any stock ahead of its upcoming launch. The OnePlus 6 arrived back in May 2018, while the OnePlus 5 was official in June 2017, so in all likeliness the OnePlus 7 is coming in the next month or two.

OnePlus 6T McLaren Edition back in stock in India