The OnePlus 6T launched last year is still for sale in the US from the company's website, because for some reason it decided not to launch the OnePlus 7 over there (which is, for all intents and purposes, an evolution of the 6T unlike the 7 Pro which is an entirely new beast in the lineup). 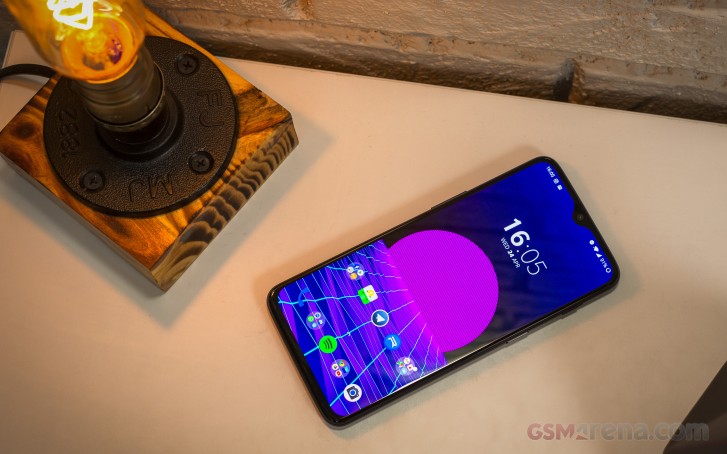 Additionally, you'll receive a free pair of Bullets USB-C headphones, and a Sandstone Protective Case. The OnePlus 7 Pro also gets you the free accessories, but its price hasn't changed. Still, it's a good bundle deal if you were going to pick up those headphones and the case anyway - instead of paying the usual $723.9 for the entry-level model plus the accessories, you now only have to shell out the $669 for the phone.

If you're a student, you save up to 10% extra, and you can get 0% interest financing on OnePlus devices too. It's all available at the company's online store.

OxygenOS 9.5.8 hits OnePlus 7 with a couple of fixes and August security patch

OnePlus 7 Pro gets August security patches in July, with OxygenOS 9.5.11 now rolling out

At this time of the year I'd get the Zenfone 6 or import the vanilla OP7 instead of the OP6T because they're all similarly priced and the first two aforementioned smartphones are newer and more future-proof.