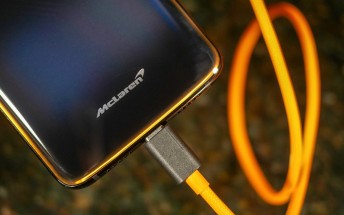 The OnePlus 6T McLaren Edition will become available in India on December 15 with a price of INR 50,999 (~€625). The phone will be sold exclusively through Amazon India and OnePlus' own online store.

The OnePlus 6T McLaren Edition comes in a single 10GB + 256GB configuration and also comes with OnePlus' new 30W Warp charger, Papaya Orange braided cable, along with a booklet with the history of both OnePlus and McLaren and the Speedmark, made from McLaren-designed F1 AA grade carbon fiber. 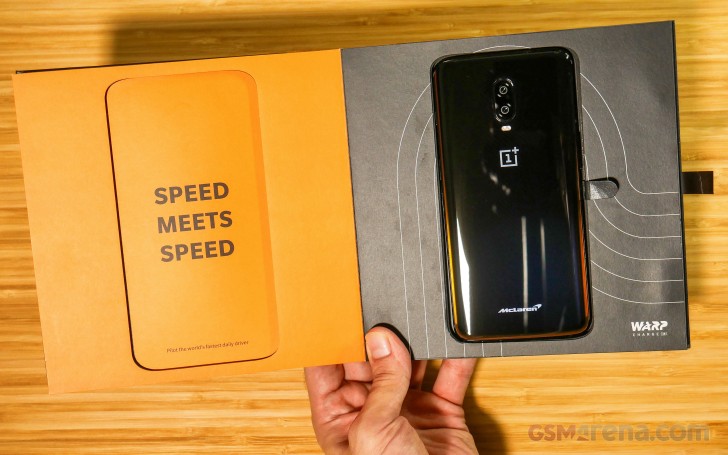 The OnePlus 6T McLaren Edition also offers a carbon fiber texture, McLaren logo and a special Papaya Orange accent on the rear - none of which is tacky as they are most visible in direct light.

You can buy the 6T McLaren Edition from Amazon.in.

I hope you know what outdated means

releasing a 845 chipset in mid December, when the 855 is only a few months away with the name Mclaren on it, this phone is for suckers. Mclaren's marketing department that oversees their name brand being used on a phone that promotes speed, yet what ...