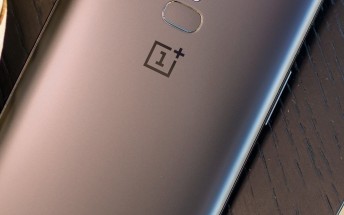 OnePlus is bringing its next flagship tomorrow - dubbed OnePlus 6T. Being a "T" upgrade to the OnePlus 6, initial hopes for more than skin-deep changes were low. However, with every turn of the rumor mill excitement for the company's latest flagship builds up.

OnePlus isn't shy about what it's going to launch next week - the company has been teasing OnePlus 6T features for the past few weeks and combined with all the rumors lately we get a pretty complete picture.

For one, the new flagship will retain the same design language as its predecessor but will introduce some key changes. The most notable one is the notch - the OnePlus 6 had an average sized notch but with the waterdrop notches on the rise, the OnePlus 6T will surely get it too. This will free up some space on the front giving you more screen real estate and it's far less of an eyesore too.

The OnePlus 6T is expected to introduce a larger screen without growing all that much in size. The latest report from the other day says the new phone is a little narrower and just under 2mm taller than its predecessor, which could mean only one thing - thinner bezels all around. And the screen itself is supposed to be 6.4" - a 0.12" increase over the OnePlus 6.

Carl Pei also says that we should expect a considerable battery increase and according to rumors, the new device will sport a 3,700 mAh battery or in other words - 400 mAh more than the outgoing model. Unfortunately, this one comes at the cost of the 3.5mm audio jack. 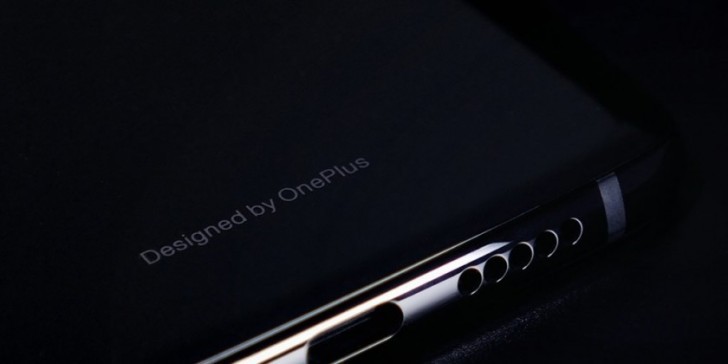 Despite the company being very vocal about other OEMs eliminating the audio jack and making it a staple in its marketing campaigns in the past, the OnePlus 6T is going to join a bunch of its peers in dropping it. 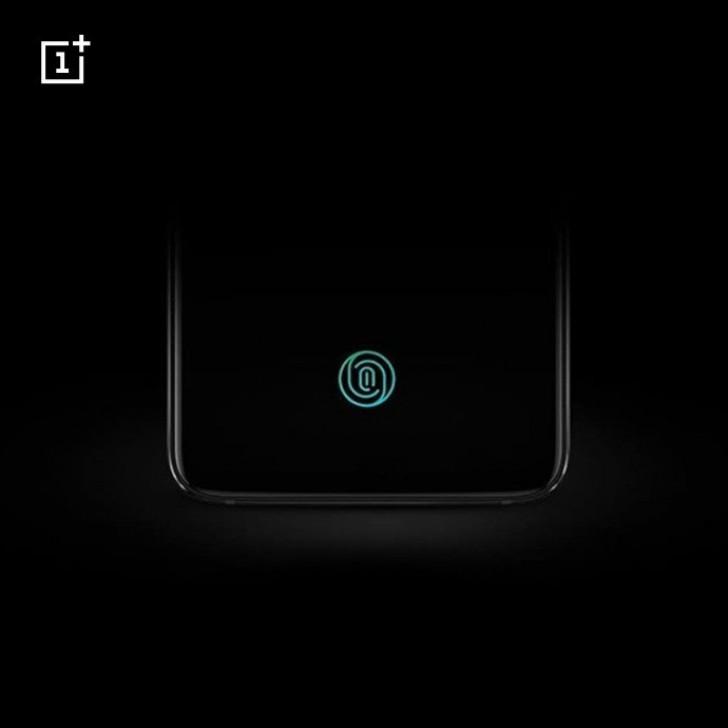 The centerpiece feature, however, would be the in-display fingerprint, which was confirmed numerous times by the company itself in a series of teasers.

And finally - a whole new UI and improved navigation gestures. This one comes straight from OnePlus and we are pretty puzzled. The clean-ish stock Android experience without any unnecessary clutter and over-the-top skins have always been the key selling points of OnePlus' phones. We just hope that they keep the clean Android and just sprinkle some of the additional features as they have done in the past while the "whole new UI" thing is actually the Pie re-design.

For the most part, the OnePlus 6T should be the same as its predecessor from earlier year. The Snapdragon 845 chipset is there, the panel should be once again AMOLED and we expect the resolution to stay the same. 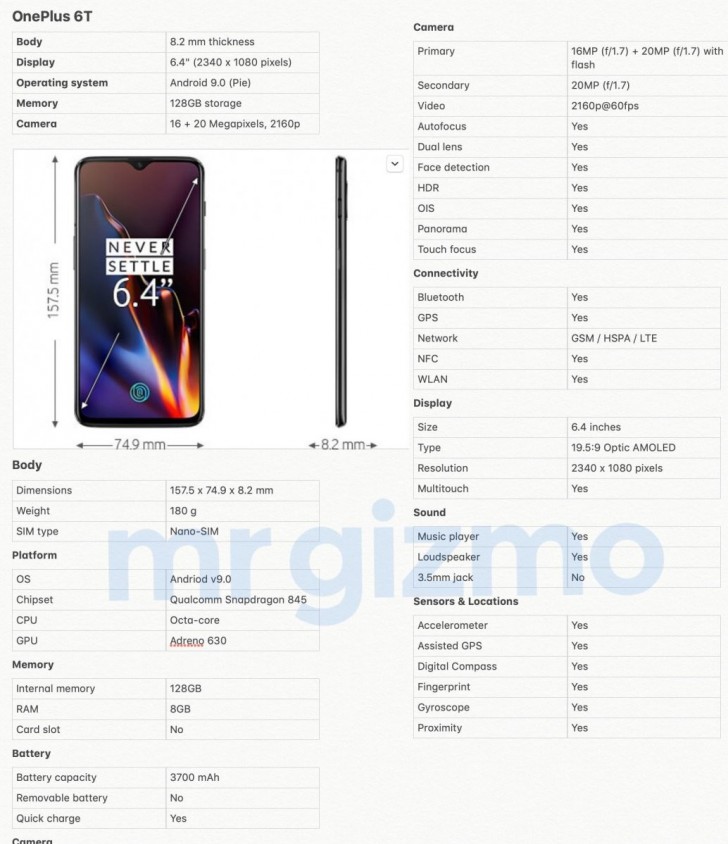 Also, the camera setup on the back is expected to be identical to the OnePlus 6's and that's a bit disappointing. Don't get us wrong, though - the OnePlus produced adequate shots, but it's certainly a step behind its flagship rivals - the Google's Pixel phones, the Galaxy Note9, Huawei's P20 Pro and the likes. 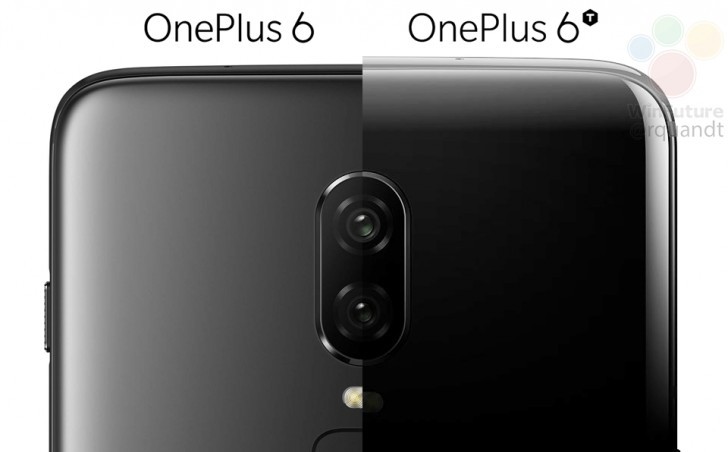 And for Pete's sake, OnePlus, could you please start pairing the main shooter with something useful for a change? There's still no telephoto, nor wide-angle cameras there making the secondary camera rather useless for anything but marketing purposes. A single night mode just won't cut it, no matter how good it is.

OnePlus 6T to arrive as Souq Exclusive in the Middle East

OnePlus is giving you a chance of winning the OP6T by... tapping?

Exactly. You can't be a flagship killer when you get killed before your launch

Not interested, price creeping up and losing touch with the end user wants. I wonder if cracking rear glass by volume switch is still a common thing on 6t, I bet it is.

The bottom-firing speaker definitely needs to see some improvement. Like what u said, they need to add stereo speakers, along with improvements in terms of audio quality. Sure, it may cost significantly cheaper than a lot of high-end flagships out th...