If you own one of OnePlus' four high-end smartphones from 2019, you've been patiently (or not so patiently) waiting a lot of time for the company to release a non-beta finalized stable Android 11 build for your phone, be that the OnePlus 7, 7 Pro, 7T, or 7T Pro.

And it looks like your wait might be almost over. There's no official announcement from OnePlus yet (it could be waiting until tomorrow's OnePlus 9 series unveiling event for that though), but an over-the-air rollout seems to be underway for the update to OxygenOS 11 based on Android 11 for the 7 and 7T series. 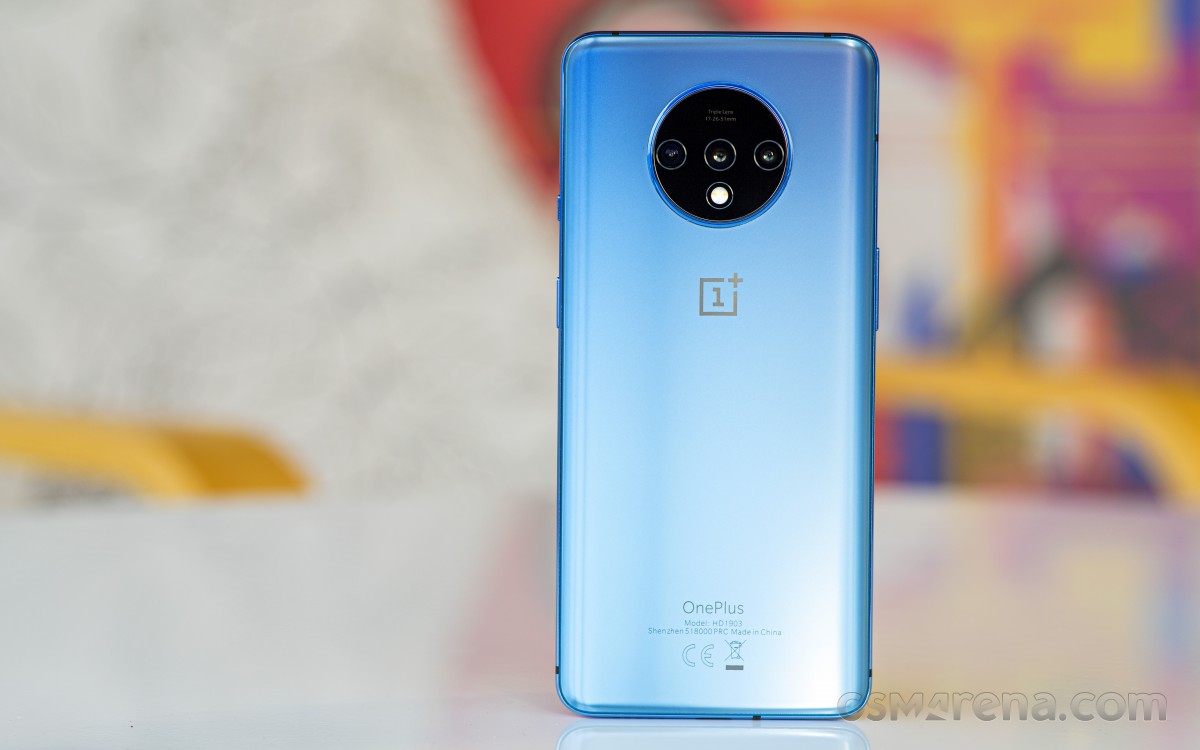 We're seeing reports of people who got the new build, although this may just be OnePlus' usual first wave - where only a few randomly selected units get new software to test the waters and ensure there are no showstopping bugs.

Speaking of those, early flashers of the new build report the Camera app not working and many other issues, so for most people, it's probably best to hold off on installing for now. Perhaps OnePlus will halt this rollout and issue a fixed build. If you want to live dangerously anyway, head on over to the Source linked below for download links. You've been warned, though.

If you're wondering what to expect, you're getting the February 2021 security patch level (someone show OnePlus a calendar!), the new Android 11 / OxygenOS 11 visual design, a new camera UI, HEVC support, a Dark Mode quick setting, configurability of the dark theme based on time of day, a new Shelf UI with a smarter animation effect for the weather widget, support for the Story function in the Gallery app, and many improvements to Game Space.

This new update has made my phone miserable. There wasn't any issue in my phone for the last 3 years now the update successfully ruined it in 3 mins

The update 11.1.1.1 totally sucks. I am oneplus 6T user. The worst ever update in Oneplus. Phone has started lagging moreover the media files on whatsapp has vanished. Do not go for this fucked up update from oneplus.