OnePlus 7T and 7T Pro event: what to expect

Tomorrow, OnePlus is expected to unveil the OnePlus 7T Pro – an improved version of the Pro from earlier this year. But it won’t be a huge improvement, certainly nothing like the quantum leap from the OnePlus 7 to the 7T. Here’s what we expect will happen at the event.

First, the obvious – Europeans will finally get to find out the prices and launch dates for the OnePlus 7T. The most eager fans in India already bought theirs, folks in the US can get one starting October 18 (Friday next week). The 7T is expected to start at €600. 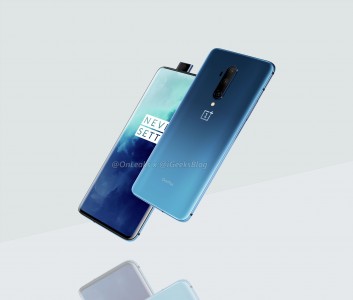 As for the OnePlus 7T Pro, rumors mostly talk about the new chipset, a Snapdragon 855+. That brings a small overclock to the GPU and an even smaller one to the CPU compared to the S855 chip found in the original 7 Pro.

The 7T Pro may get a slightly larger battery. The 7T has 100mAh more than its predecessor and based on a full spec leak we expect that the new Pro will get a similar minor bump. A more noticeable change should be the move to Warp Charge 30T, which is 23% faster from 0 to 100% than the non-T charger on the 7 Pro. It won't boost the maximum charging speed though - just reduce throttling and thus improve the average rate. 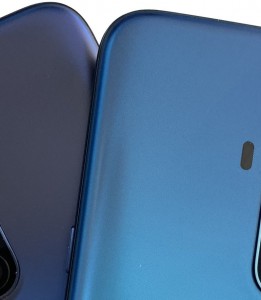 ...other than a new color for the back

The new Pro may get a new shade of Blue rather than reusing the one from the 7T.

Then there's the OnePlus 7T Pro McLaren edition, which will have a completely different look. Based on the box, we expect to see a carbon fiber back with orange highlights, just like on the 6T special edition. More importantly, this may come with the fourth generation of OnePlus fast charging, going as high as 65W (as a reminder, Warp Charge 30 made its debut with the 6T McLaren). 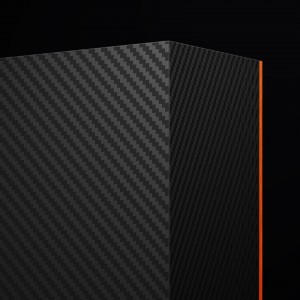 OnePlus offered a peek at the McLaren Edition box

However, the McLaren Edition is expected to be the most expensive OnePlus phone yet at €850. As for the vanilla 7T Pro, we expect the price to remain the same, given how minor the hardware upgrades are.

Will the OnePlus TV join the phones on stage? We haven’t heard anything about a European or a global launch, so chances are slim. Pete Lau and co. might have surprises in store, however.

I wonder if it will be available via their oneplus site for european countries like Slovakia i mean MC Laren edition.

It starts in about half an hour, you can watch it here: https://www.gsmarena.com/watch_the_oneplus_7t_pro_launch_live_here-news-39566.php