OnePlus 7T was introduced with three cameras last week, with sales and shipments scheduled for October 18. However, biggest fans of the phone company can actually line up a week earlier at dedicated pop-up stores in several cities across the world to have a hands-on experience and purchase the device. 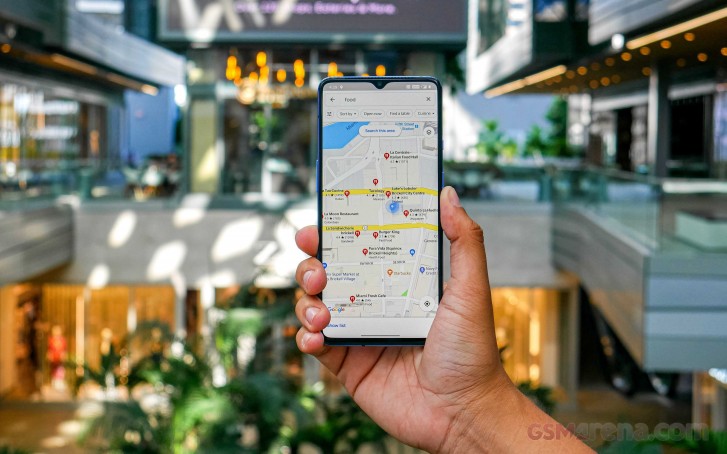 The OnePlus 7T Pop-Up will appear on October 11 in London, Paris, Brussels, Barcelona, Utrecht, Tallinn, Copenhagen, and Stockholm in Europe. The United States will have only one location - Showfields in New York City.

The first 100 buyers on the line will receive a voucher for a free pair of Bullets Wireless 2 headphones. The next 400 will also get earbuds, but the wired ones with a USB-C cable.

OnePlus 7T is the first device by the company with Android 10 out of the box - it costs $599 and you get a device with 8 GB RAM and 128 GB storage, keeping company to the Snapdragon 855+.

Nobody cares about what the west wants. The east is where phones are designed and made and it's the region where 84% of the phone marketshare exists, basically where the money is. The west is our least concern to be honest, they can make and design t...