Today OnePlus has sent out the first software update to the 7T that was announced last week. This update is OxygenOS 10.0.3 and it brings with it some general bug fixes and improvements, along with important camera stuff - like improved photo quality, enhanced stability of the camera system, and some UI improvements as well.

So for that reason alone this is clearly an update you should install as soon as you get it - which for most people will probably be once they take their brand new OnePlus 7T out of the box. 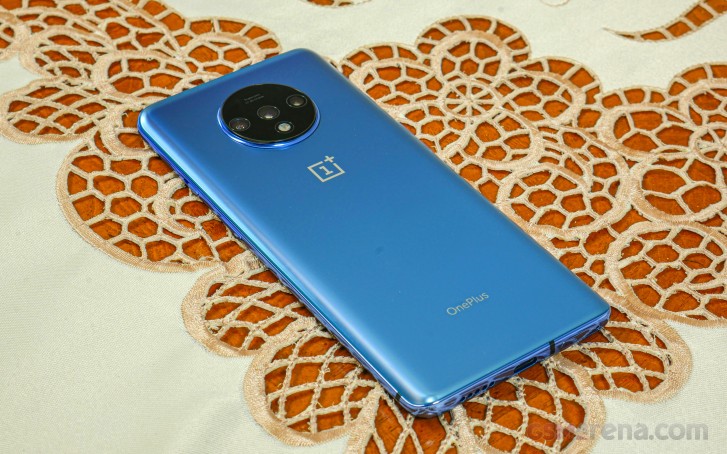 As usual though, the rollout is incremental, so if you already have a 7T unit somehow, the notification might not pop up immediately, because OnePlus over-the-air updates reach a small percentage of devices on the first day, and then a broader rollout slowly comes over the next few days.

If you're wondering whether you should get a OnePlus 7T, don't miss our in-depth review.

already improved couple of months ago

Well done one plus

will 7 pro get the improvements