The OnePlus 7T launched last September came in two colors - Glacier Blue and Frosted Silver. Later in November, we learned a gold-colored variant was considered but it didn't make the cut. Now we know there was one more version of the 7T which wasn't released.

OnePlus CEO Pete Lau took to Twitter to share pictures of the OnePlus 7T with a marble finish, which looks pretty cool and we really wish it came to the market. 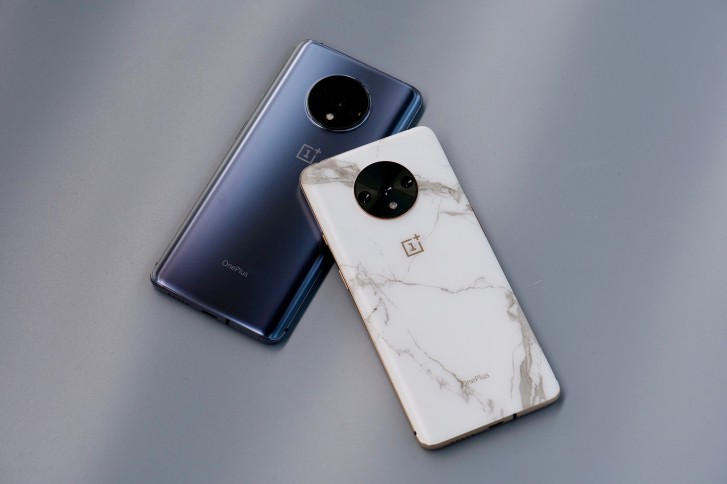 Alongside the 7T, Lau gave us a look at three unreleased versions of the OnePlus 6. One of them has a blue-white gradient while the other has a white finish and is different from the Silk White variant. The third version flaunts a denim blue look.

The other two phones in the image are the regular OnePlus 7T and the OnePlus 5T Star Wars Limited Edition. 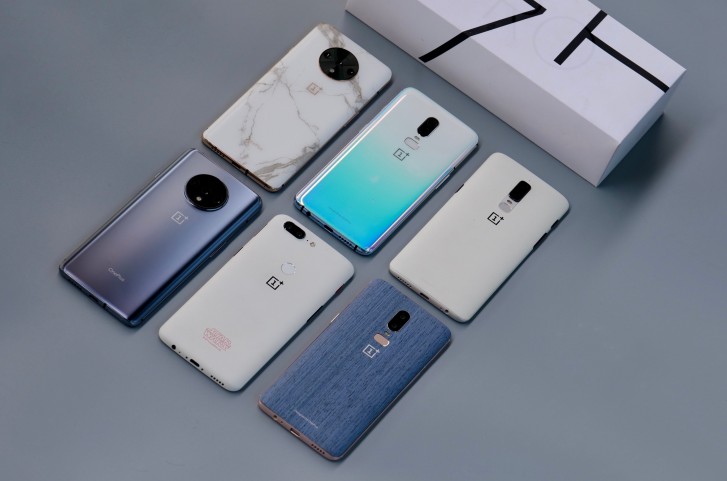 OnePlus is expected to unveil the OnePlus 8 and 8 Pro on April 15 and we hope they will come with some cool colors, materials, and finishing (CMF).

The denim blue one looks dope! Stupid OnePlus should release that color again.