The launch event for the upcoming OnePlus 8 series is officially set for April 14. The official OnePlus Twitter account set the record straight as the big event will be live-streamed on YouTube and OnePlus’ official website starting at 3PM UTC time. The tagline for this year’s phones is “Lead with Speed”.

Alongside the new 8-series phones, the company might also bring its OnePlus TV 55 Q1 Pro to international markets as evident by the teaser image on the official website. 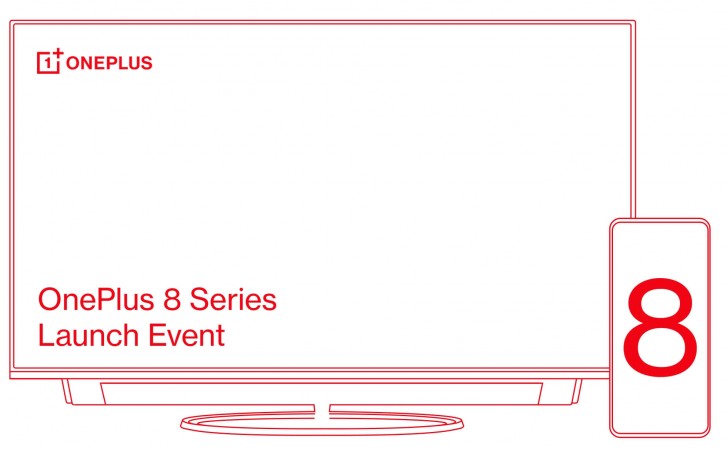 The OnePlus 8 series is expected to come in three variants but the Lite variant might join the vanilla and Pro models a couple of months later. The two flagships are expected to come with 120Hz and 90Hz refresh rate screens, Snapdragon 865 chipsets and 5G capabilities while the entry-level Lite model, which may come as the OnePlus Z will carry a MediaTek Dimensity chipset alongside, dual cameras and a price tag in the £400 (€450/$495) range.

I'll stick with my 7pro 5g. I can live without a 120hz refresh rate that isn't hardly noticible compared to the 90 I've had for the past 8 months. My phone is lightning fast and the screen is beautiful and yup I even finally got my Android 10 update ...

Hopefully it will be a worthy update to my OnePlus 5T