OnePlus has just announced the Cyberpunk 2077 Edition of its latest smartphone, the OnePlus 8T. The new model is available in China only for now, costing just CNY 300 more than the standard edition and pre-orders open on November 2 asking CNY 3,999. Actual sales start on November 11 and the new skin is limited edition.

But what's new? For starters, the design is a lot different from the standard version with an enlarged camera module now covering a good chunk of the handset's back. The extra space was used to accommodate the Cyberpunk 2077 logo. Another glass cover accommodates another Cyberpunk 2077 logo at the bottom while the middle of the back seems like OnePlus' sandstone cover, but we can't confirm at this point.

The retail box contains OnePlus' 65W charger, which looks identical to the standard one except for another Cyberpunk 2077 logo. Lastly, there's a protective case in the box too with cutouts for the glass panels at the back. Custom UI themes, live wallpapers and appropriate icons are also included 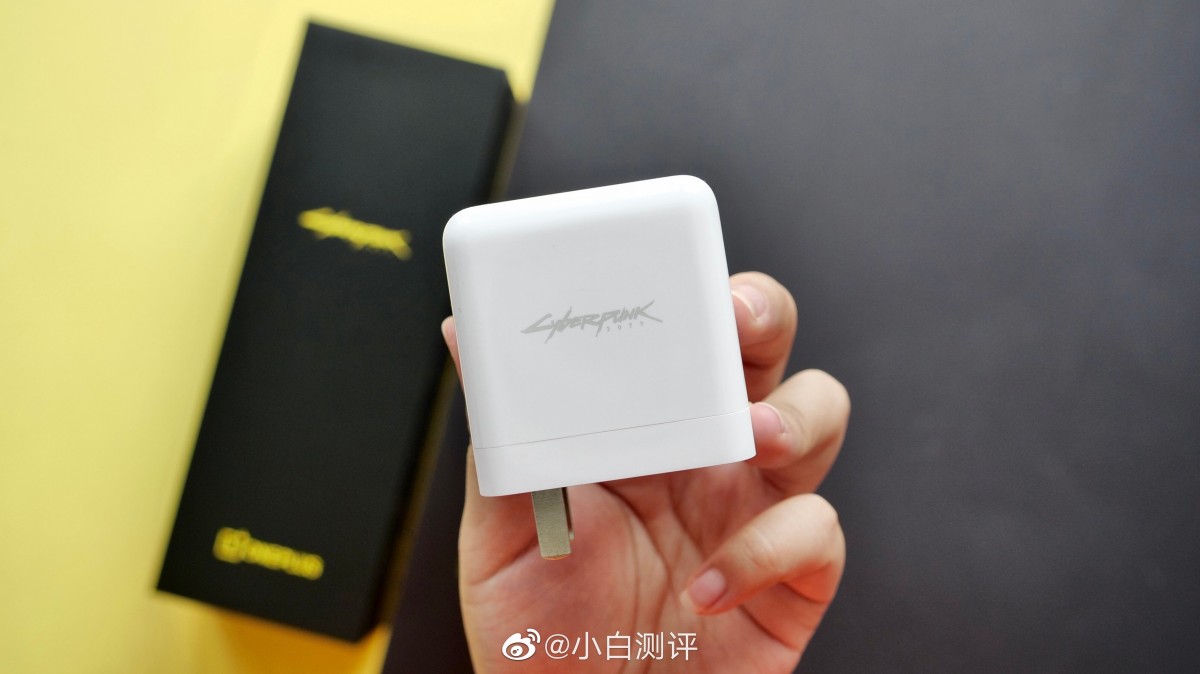 Latest OnePlus 8T promo video is shot on the phone itself

Who actually approved a camera bump that size 😂 They took a half decent phone, increased the price, and made it look worse. I understand it's a promotional items, but the McClaren edition phones actually had an upgrade associated with them and l...

The camera on OP8 pro is great. Matches upto other 2020 flagships in terms of quality. The one on 8t though is a recycled camera from last year with an always on night mode like iPhone 12 series to compensate for smaller sensor.

You need to get a real camera instead. One does simply not buy oneplus for the camera..!