OnePlus will launch the 8T smartphone on October 14, and the company already posted the official video teaser of the phone. The short 17-second clip revealed the back, and now thanks to a JD.com listing, we can see the front and every other side since the official renders have been uploaded. 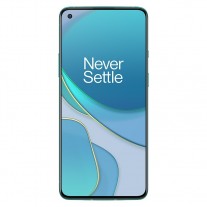 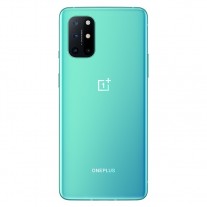 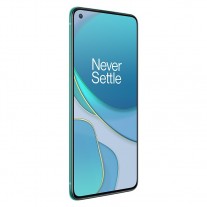 Nothing on these images is news per se, but we can treat them as an official confirmation of what the OnePlus 8T will look like. Unlike the predecessor OnePlus 8 with its curved sides, now the handset will have a flat OLED panel. The punch hole remains in the top left corner; the volume keys are on the left, the power key, and the physical alert slider. 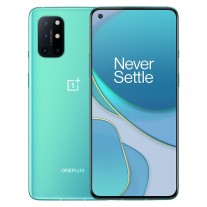 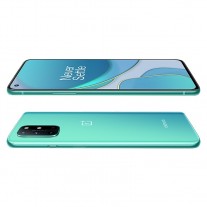 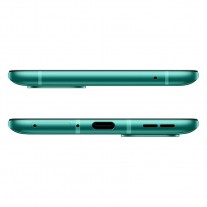 The JD.com listing also featured the key features of the OnePlus 8T - a 120Hz refresh rate, 65W fast charging, four cameras, and a light, thin body. The four cameras on the back are shaped like the letter L, with a light temperature sensor and a dual-LED flash complementing the setup. 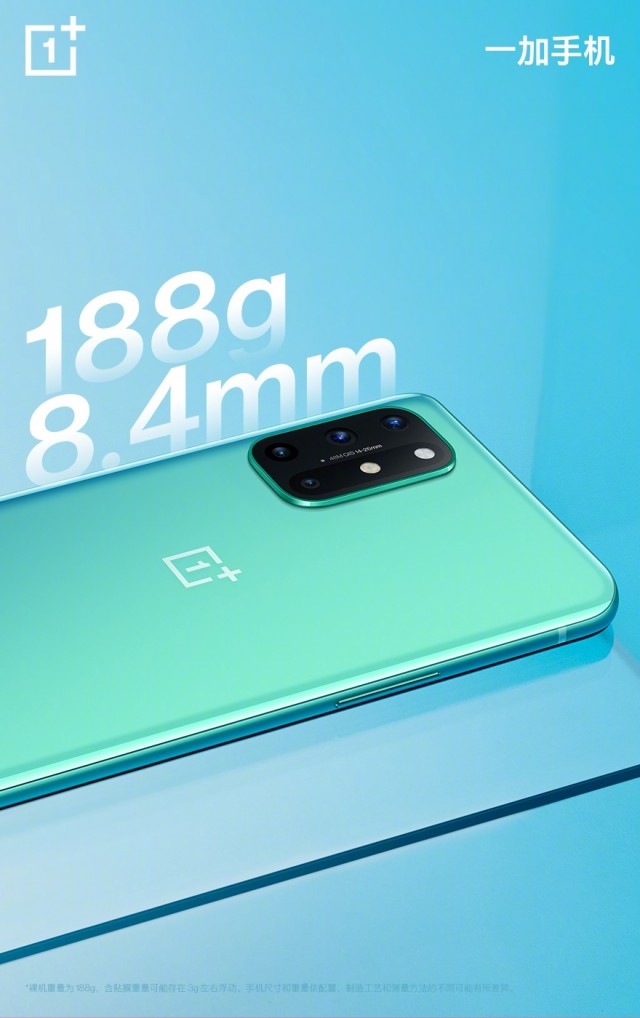 Meanwhile, Pete Lau, co-founder and CEO at OnePlus posted another image, revealing the 8T will weigh 188 grams and will be 8.4 mm thick. Despite Jun trying to call the phone “one of the few light and thin flagships,” these dimensions are pretty standard - for comparison, the OnePlus 8 is both thinner and lighter.

The retailer hasn’t revealed the official price of the OnePlus 8T, and we’re pretty sure the CNY9,998 is just a placeholder. We heard reports it might cost anywhere between €550 and €750, but we have to wait until Wednesday to have the final price tags.