The OnePlus 8T is getting its second software update since launch. The company is now rolling out OxygenOS 11.0.2.3 for all three regions (US, EU, and India). If you haven't received the update yet, it should be available in the next week or so.

The 11.0.2.3 update is largely for fixing some of the issues reported in the previous version. It optimizes the system power consumption and reduces heat generation. There also seemed to have been an issue with icons not displaying correctly on the homescreen that have been fixed. There are also some fixes to Bluetooth and the Gallery app and lastly the intelligent 5G function has been optimized to increase battery life. 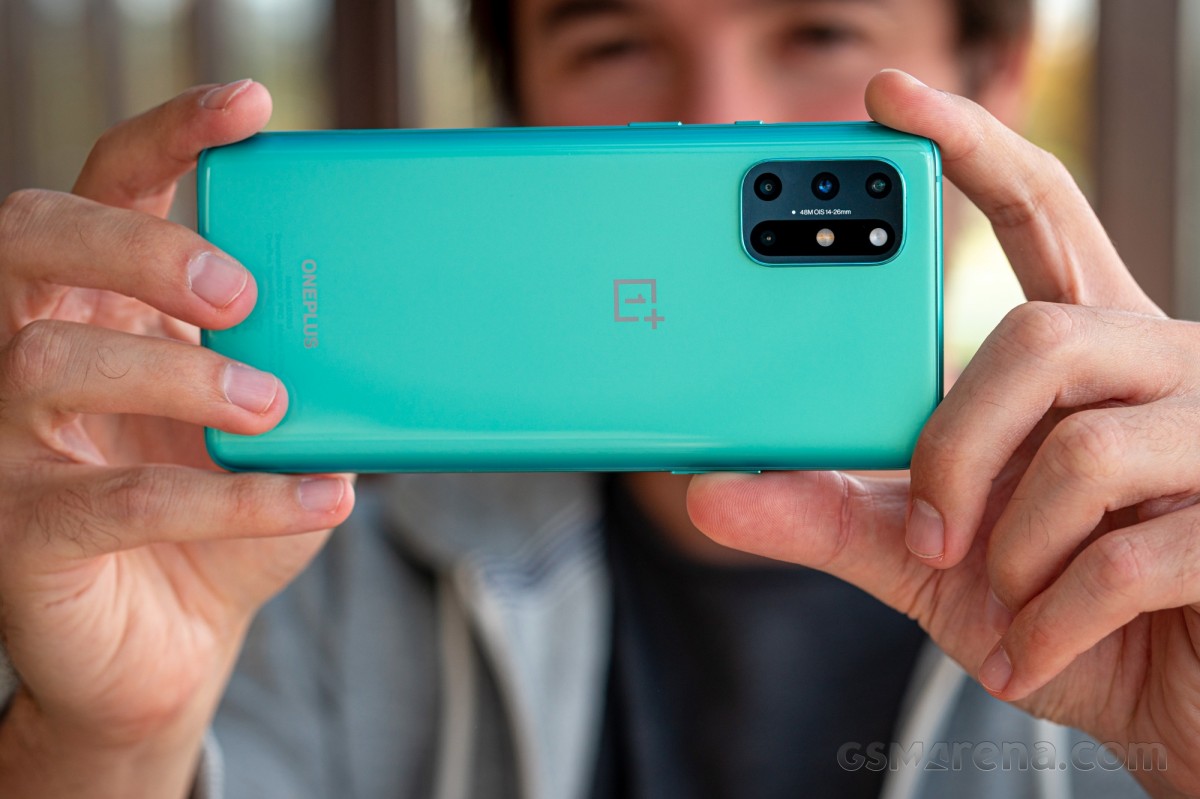 In our experience, we never really had any of the aforementioned issues so we can't report on if they have been fixed. However, we had several other issues, most of them related to the display, which most definitely haven't been fixed. Things like the display randomly changing its color temperature with the brightness or what app it's in, the Vibrant Color Effect setting not doing anything at all, and poor black uniformity when showing a perfectly black screen. The 2x camera mode also continues to produce weirdly desaturated and contrasty images once they are captured, which look worse than they did on the viewfinder.

With the world being the way it is today, we don't feel like complaining too much about companies not being able to fix issues in a timely manner. At the same time, we had brought up most of these issues to OnePlus even before the phone was launched and it would be nice if even some of the mentioned issues had got addressed by now.

FINALLY someone mentioning the huge problems I have with the display color temperature. I got tired of posting about this and looking for users with the same problems!!To me it's bizzare that users aren't noticing this HUGE issue on their 8...

Last version update was an inconvenience, the update sucks. I wasn't able to receive and make a call. I already contacted the technical support team and my issue wasn't resolved and my question wasn't answered properly.

You're only interested in cameras that's why you say that, and ignore the display's 120Hz refresh rate, SD 865, UFS 3.1, bigger battery and 65W charging.