Back in September, OnePlus rolled out the update to OxygenOS 13 based on Android 13 for its latest flagship smartphone, the 10 Pro (before you ask, the 10T is a side-grade, not a direct successor to the 10 Pro).

Today the Chinese company has decided to issue the OxygenOS 13 update to the OnePlus 9 and 9 Pro, devices which launched last year. The 5GB update started seeding initially to those who were part of the Open Beta program, which started a few weeks ago. 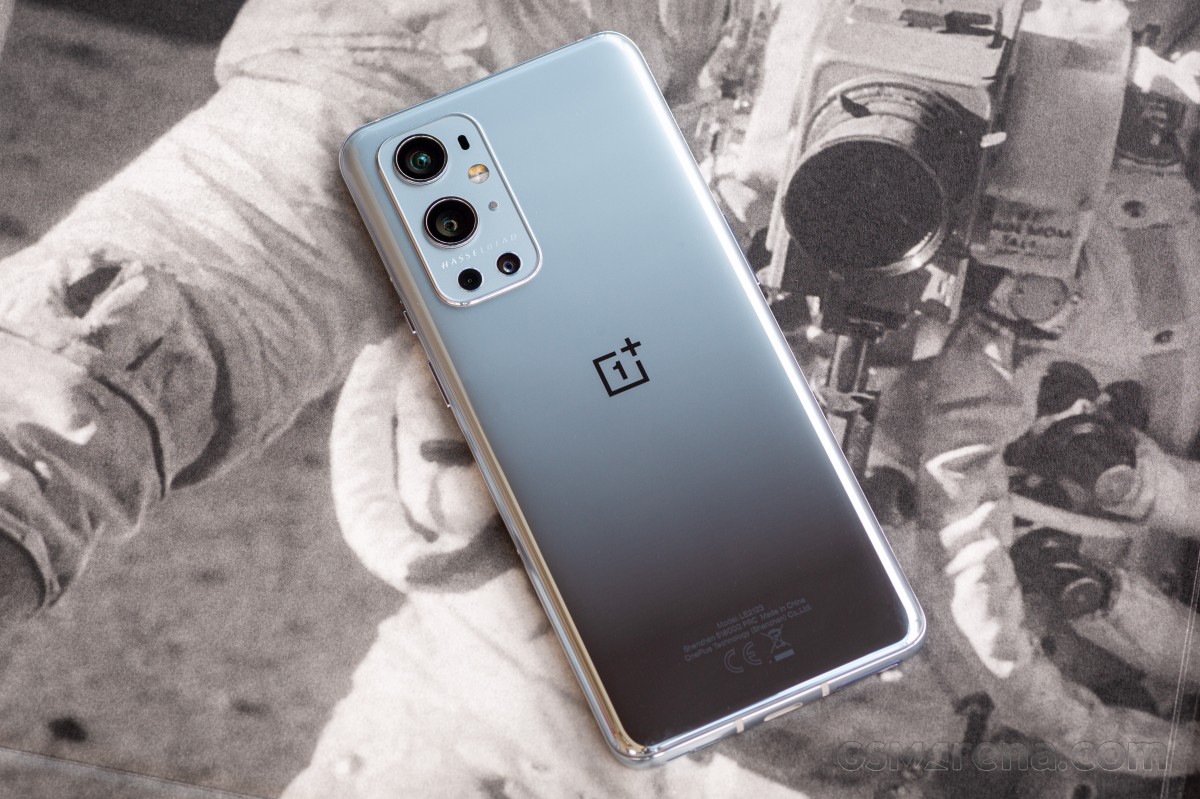 That said, people who haven't been on the Open Beta are also reporting receiving the update, so a slightly wider rollout seems to have ensued. Still, note that these rollouts usually go out in stages, so even if a lot of people have already been blessed with the update notification, it may take a few days (or more) before it reaches all devices out there in the wild.

The update brings with it everything that Google packed into Android 13, along with a new Aquamorphic design language from OnePlus, HyperBoost GPA 4.0, Quantum Animation Engine 4.0, an automatic pixelation feature for sensitive info found in chat screenshots, and much more.

It worked well with my one plus 9

Buggy in a few ways. So much so that I am actually considering root and rom. - Touch navigation lags - swipe for recents doesn't show current recent screen (also happens with button nav) - access to program info can't be accessed th...