OnePlus Ace Speed Edition incoming, will launch on May 17

OnePlus announced the Ace smartphone last month, and now it is getting a new sibling that is likely to be a more affordable alternative. The new phone will be called OnePlus Ace Speed Edition and will arrive on May 17, as confirmed by the company.

The announcement on Weibo confirms the launch will be in China, which is no surprise seeing how the Ace is exclusive to its home market. However, it might still make it overseas under a new name. 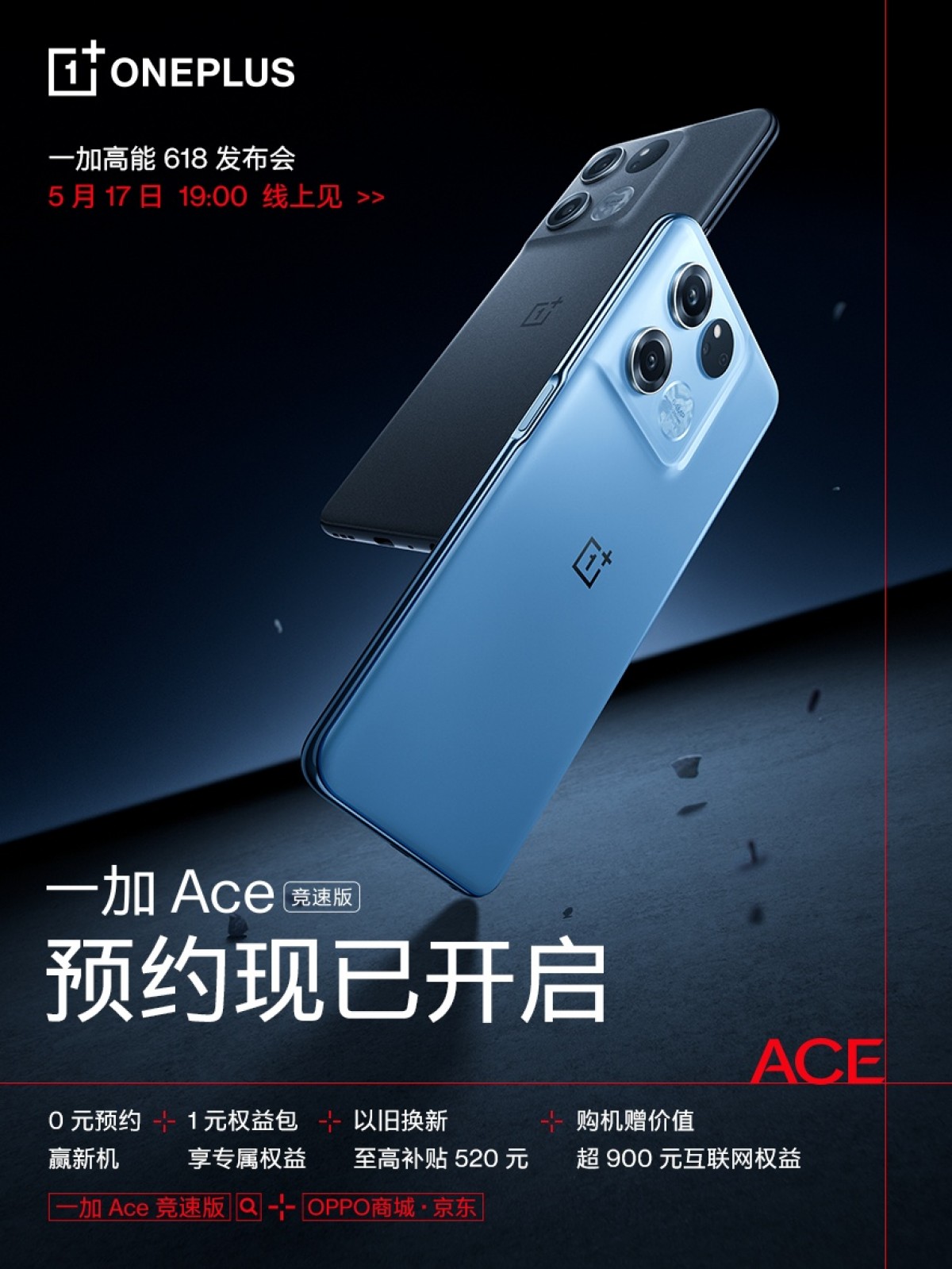 There are no specs about the phone yet. We can only assume it will have an LCD, given how the fingerprint scanner is on the side. The image also reveals a speaker grille, a USB-C port, a microphone and a 3.5 mm audio jack on the bottom.

And now let’s talk about the camera design. The island is modeled after the OnePlus 10 Pro and its stovetop, and we are okay with the two shooters aligned on the left. The right, however, is pure chaos, with the top circle housing the LED flash, a 2MP sensor and what's likely a microphone, while the bottom circle is seemingly just for decoration. 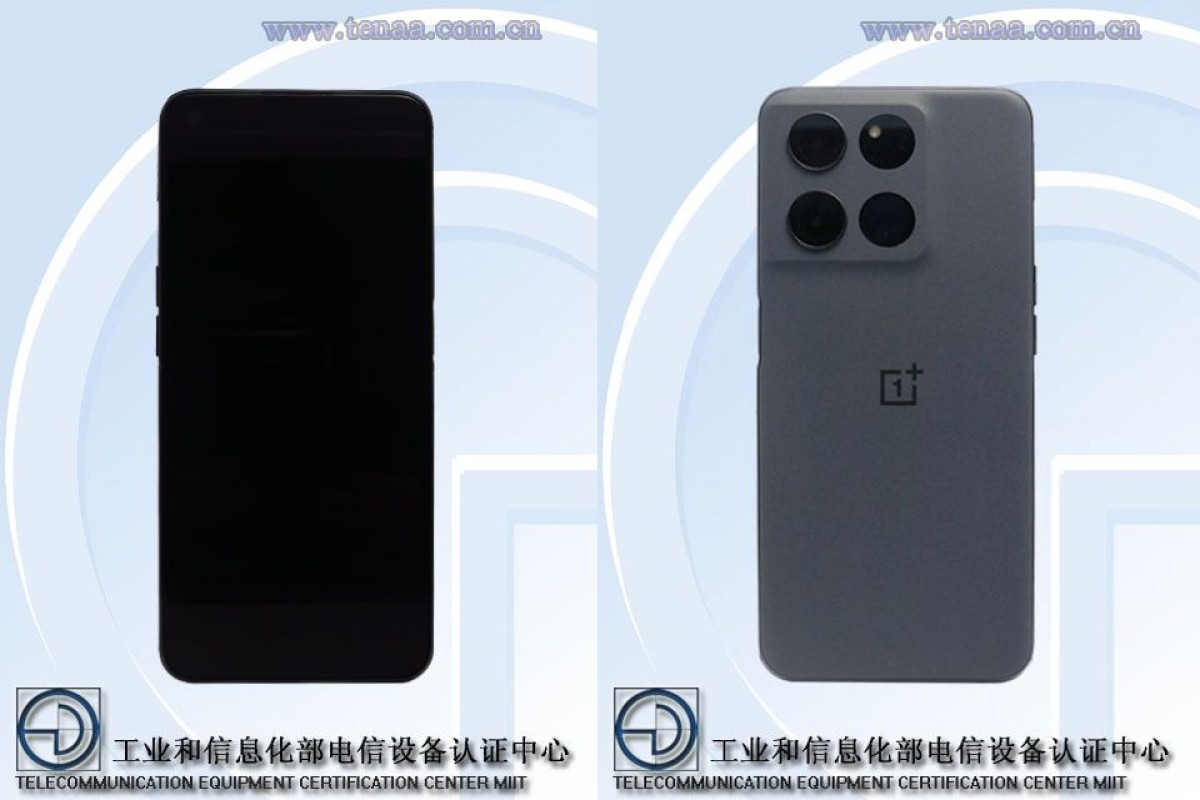 The phone (also translated as Ace Race) is already certified by TENAA , which revealed a 6.59” screen diagonal and a 2.85GHz CPU, likely part of a Dimensity 8000 chipset. We will learn the rest of the details on Tuesday when OnePlus unveils the Ace Speed Edition.

It's official: OnePlus Nord 2T 5G will be unveiled on May 19

OnePlus Nord 2T unboxed on video ahead of launch

You all being fooled once again by One Plus. One Plus will be releasing their brand new mobile phone on 37th June 2022+1 named OnePlus Vintage Classic Retro Diamond Ace Tesla Thunder Turbo Edition Pro Special Ultra Plus Max Super Charger GTE Fire Cor...