OnePlus' co-founder left the company two months ago saying he wants to pursue a new hardware venture and it seems that things are moving fast. Carl Pei was able to secure a $7 million starting investment and some of the funding comes from high-profile players. 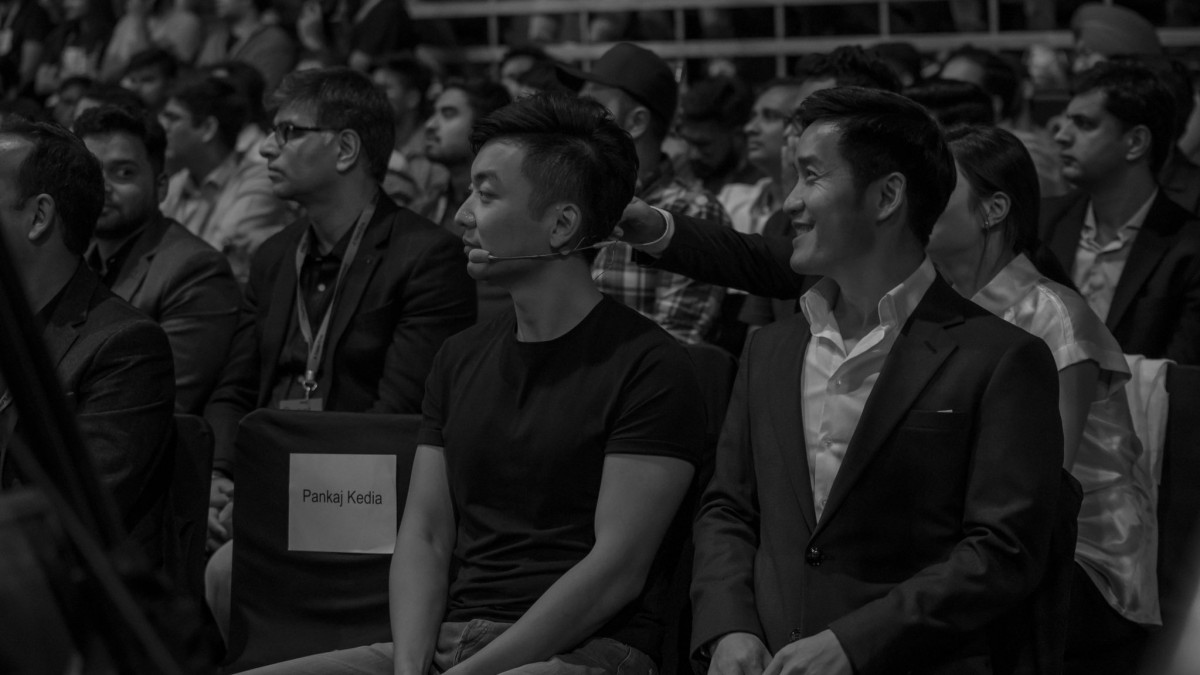 The firm is going to set up an office in London and is currently hiring personnel with 10 already on board. Unfortunately, aside from that, there's no information on what kind of project this is going to be. Some speculate that it's all about music hardware but with no official information whatsoever it's hard to verify those claims.

Yeah.. Huawei Mate 40 Pro beats iPhone camera this year.. but do they on top? Emm..

It'll be difficult to do that since they will rely on the processing capabilities of the mobile cpu that they use in their newer devices. Apple is able to do since they have worked with pretty much the same design and software over a decade. One...