OnePlus Nord 2T is selling in Continental Europe and the United Kingdom but the phone was missing from another major market until now - India. This injustice is finally going to be fixed, as the company confirmed the Nord 2T will arrive in the Pacific-Asian country as well.

OnePlus set up a landing page on its own website and at Amazon in preparation for the arrival that is “coming soon”. 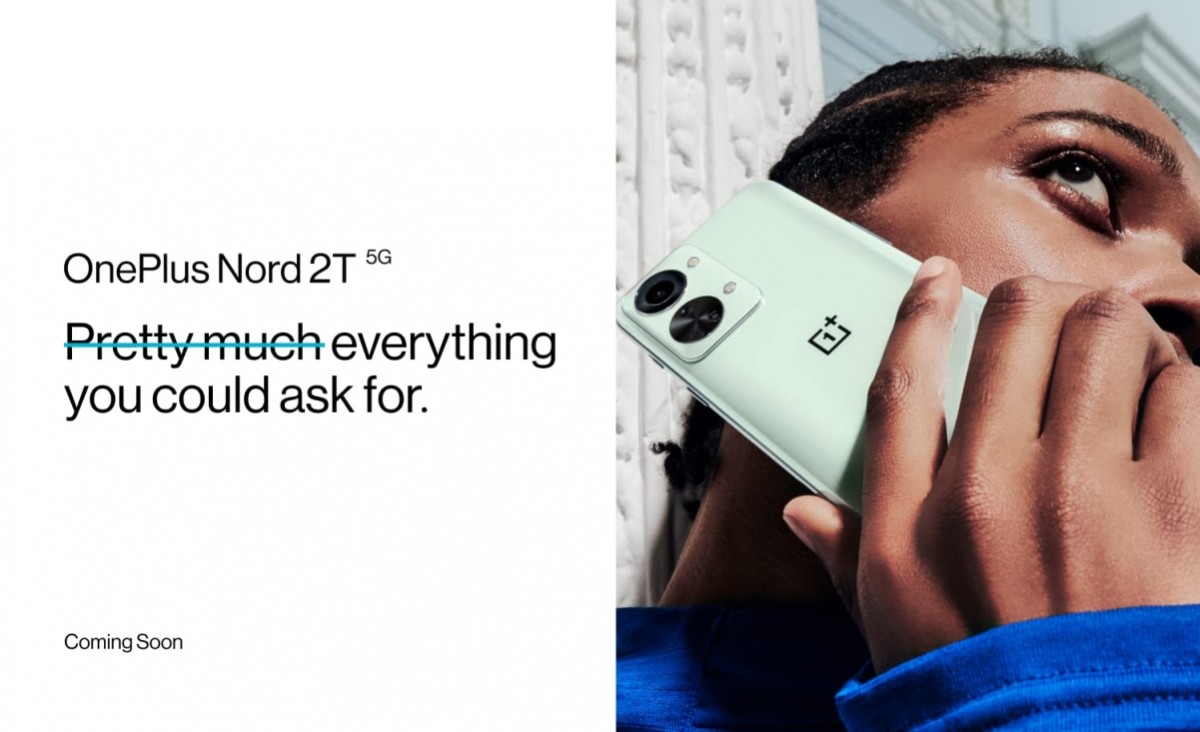 There is no launch date announced, nor is the price known, but rumors suggested June 27. Now we learn this is the beginning of the campaign and not the actual announcement day. We also do not know the price - some rumors pointed to INR28,999, which would be over 10% cheaper than the European cost.

Its available on Amazon. I saw it yesterday

did they discontinue the Nord2?? I couldn't find it even in 1+ official (physical) store in India.