OnePlus demonstrated the “disappearing camera” feature on its Concept One. Now a design patent filed with the WIPO Global Design Database shows how future devices might utilize a similar feature.

They show a circular camera, similar to the OnePlus 7T. This doesn’t appear to be dimmable glass like on the concept, but instead a rotating camera cover. Check out the designs below, the top row shows the “closed” state, the bottom row shows the camera cover “opened”. It’s not clear if the opening and closing of the cover is automatic or manual. 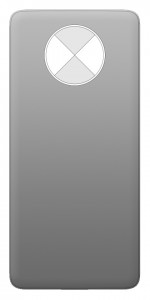 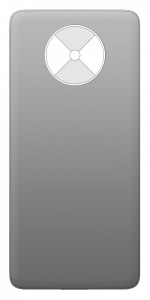 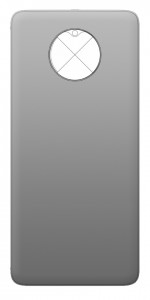 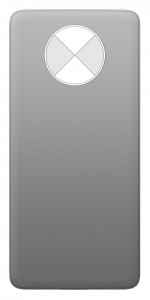 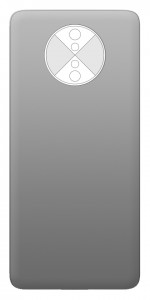 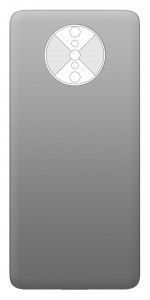 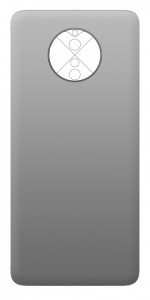 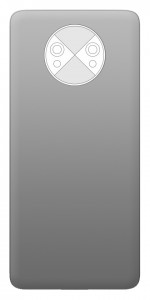 Anyway, note that there’s no visible selfie camera on the front. The patent also shows top, side and bottom views of the phone, but none of them feature a pop-up camera. This implies and in-display camera. 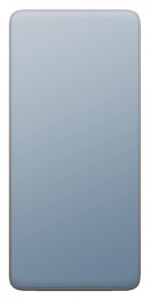 Front view of the phone - no selfie camera in sight

The tech for that isn’t ready yet, but this patent probably looks forward to devices a few years from now, don’t expect to see this design on the OnePlus 8.

then add an ND filter to it damn