OnePlus smartphones launched in recent years can record 4K videos at 60FPS, but when it comes to editing them, users have to rely on third-party apps. Well, that changes with update 3.12.28 for the OnePlus Gallery app, which brings in 4K 60FPS video editing support. 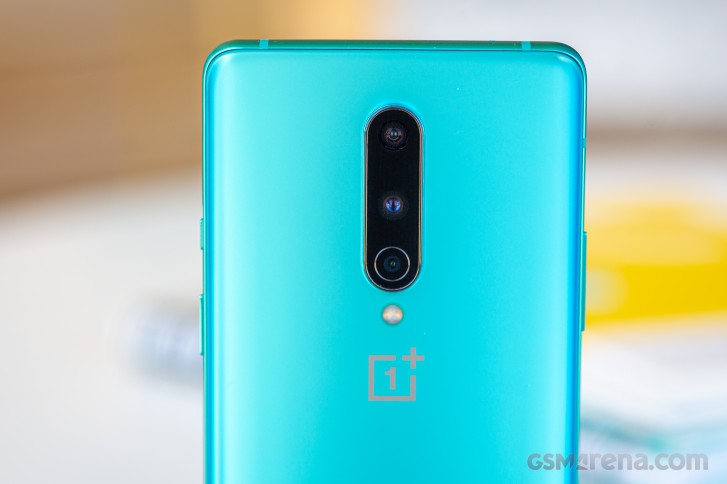 Additionally, the update also lets users project photos to the OnePlus TV from the Gallery app and squashes some bugs. Here's the full changelog of update 3.12.28 for the OnePlus Gallery app:

The update is already rolling out and if you don't see the new features in the OnePlus Gallery app on your smartphone, make sure you are running its latest version by updating it from the Google Play Store.

OnePlus phones get first dibs on PUBG Mobile at 90fps

Edit 4K video on a mobile phone? I have never experienced this matter. I just do editing on 4K video on my Mac using a video editor called Joyoshare Media Cutter. It's the most cost-effective of all the 4K video editors that I know.

Gsmarena not Indian and they review this phone as excellent phone too. Lol. U can hate whatever is it. But the truth sometimes hurts u.

Because unlike other brands, this company provides atleast 3 major software updates excluding the one it comes out of the box. Even Samsung flagships that cost thrice as much receive only 2,,, Not only India, people across the world consider it to ha...