OnePlus is offering sweet bundle deals with the OnePlus 6

The OnePlus 6T is in the rumor mill right now with a possible release set for November, but that doesn't mean the company is focusing only on the unreleased model. Right now, there's an ongoing bundle sale, with which OnePlus is looking to sell some extra OnePlus 6 handsets ahead of the 6T launch. Probably wants to clear the stock. 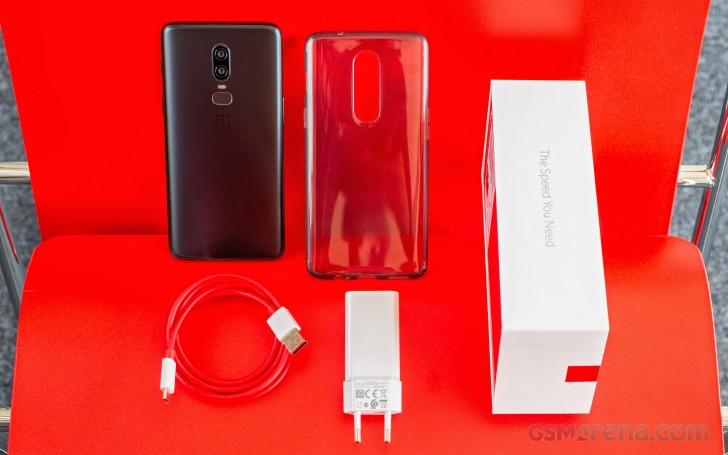 The "Tough and Smooth Bundle" gets you the 128GB Mirror Black model for €569, a Karbon or Sandstone Case plus the Bullets V2 buds. However, the so-called "Full Survival Kit" is more appealing as it offers the standard 64GB Mirror Black version for €519 and gets you the OnePlus Bullets V2 and an extra charger and a USB-C cable. The first one saves you around €27 while the second one saves you €57.

There's also a student program for the back to school season, but it's not available for all countries. And if you are located in the US, there's an extra deal called "Big Storage Bundle" for $629 saving you $55. The bundle is essentially the same as the "Full Survival Kit" pack, but it includes the 256GB version of the Midnight Black OP6.

OnePlus is far from dying. At least here, in India, where it's the top selling premium smartphone brand. And it has built quite a reputation for itself. Once unknown and new, it's now among the more trusted top-level brands out there. Far from d...

When the oneplus 6T is launching

Yeah, but OnePlus has the closest to stock Android