OnePlus, a company once known for launching one flagship killer per year, is now preparing to enter yet another segment of the midrange market. The upcoming light version of Nord 2, called Nord CE 2, is going to have a light version of its own, called OnePlus Nord CE 2 Lite 5G. This device will have a Snapdragon 695 chipset and a screen bigger than any other Nord. 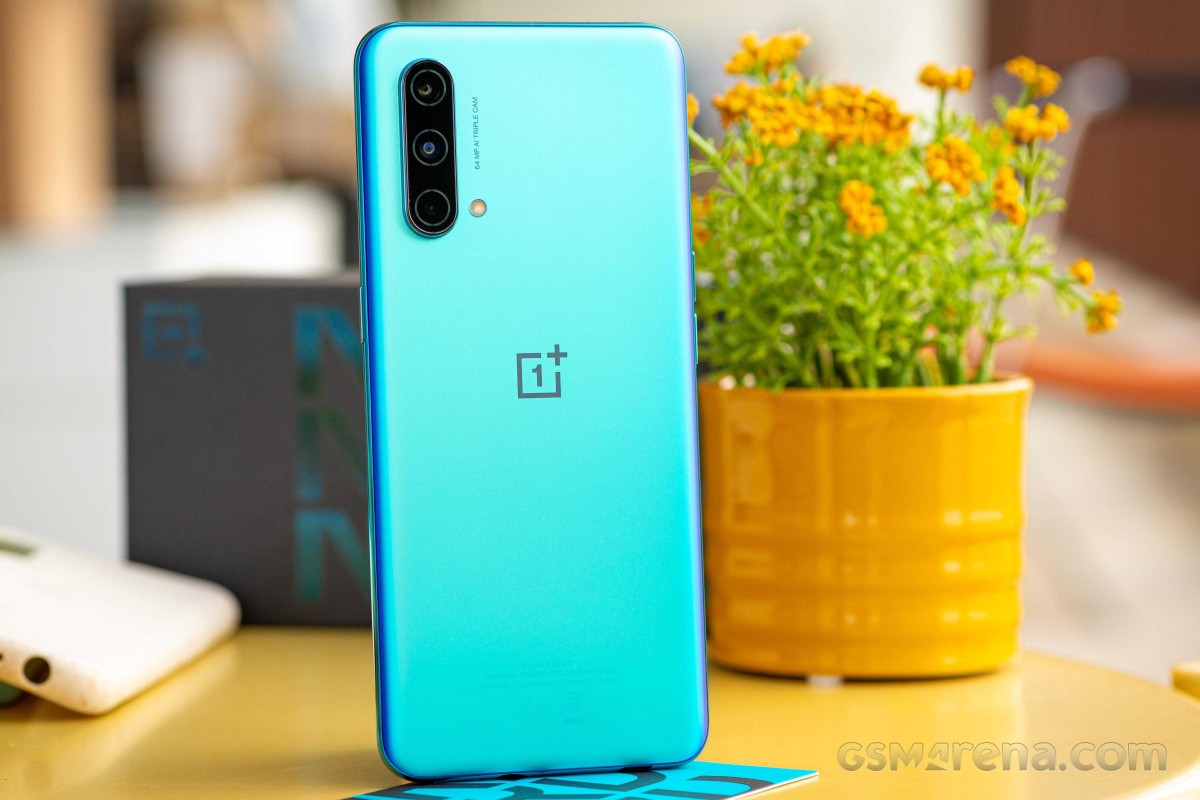 According to the source, the front panel will be 6.59” in diagonal and will come with Full HD+ resolution. The battery will have 5,000 mAh capacity and will support 33W fast charging, while RAM is supposed to be 6GB or 8GB, with 128GB and 256GB storage options.

Around the back the Nord CE 2 Lite will have a triple camera with a 64MP main shooter and two 2MP units. The selfie camera resolution is going to be 16MP. The phone will reportedly debut in India and it's unclear if and when it will grace other markets.

What is the correct launch date of the phone?

I had Nord CE for 4 months and the camera was terrible. Ended up trading it in for Xiaomi 11 Lite NE and I havent looked back.