The OnePlus Buds Pro earphones were initially announced in Black and White colors. Today, following the launch of the OnePlus 10 Pro flagship, the TWS earbuds were introduced in a third color - Mithril. For those unfamiliar with Lord of the Rings Mithril is the shiny metal they used to make those shiny armors in Middle Earth.

The new version has the same finish throughout, unlike the dual-tone Matte Black and White options. The rubber tip has a matching color.

The coating is made through NCVM (non-conductive vacuum metallization) technology, adding a distinctive metallic effect. There is also a fingerprint-resistant coating on the buds and the case while keeping all the touch functionalities. 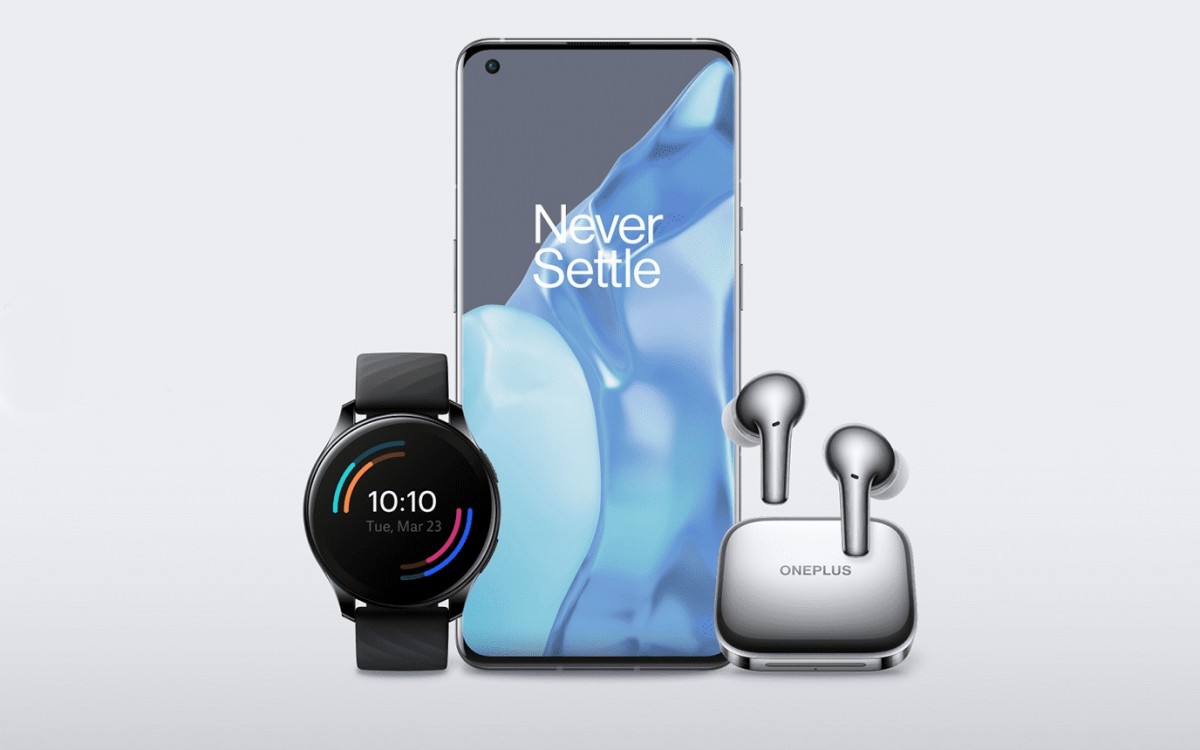 Beyond the looks, OnePlus did not change anything - you get the same 11mm dynamic drivers on the inside and Bluetooth 5.2 connectivity with SBC, AAC, LHDC v3 codec support.

Something that applies to older Buds Pro units is the new Dual Connection feature, which is currently rolling out as part of the 531.531.410 update. Note that this is an incremental update and only a few users have received it currently.

The feature allows the buds to be connected to two devices simultaneously and will automatically switch between them, depending on which starts playing audio. You should see a toggle to enable Dual Connection when you go into Bluetooth settings and hit the cogwheel (you can also use the HeyMelody app to enable it).

PS. the OnePlus 9 and 9 Pro received support for the high-quality LHDC codec with the Android 12 update, this codec is also supported by the Buds Pro.

HeyMelody app is not supported on OnePlus devices. Can Dual Connection be enabled for OPBudsPro using HeyMelody on iOS?

I had AirPods Pro and Anker Liberty Air Pro 2, then I bought OnePlus Buds Pro, and I kept the OP Buds Pro because of the deeper bass, dual connection, LDHC codec, great looking design, and I was also surprised by the call quality of these buds, even ...

They're quite good. I switched from airopds pro to oneplus pro (black) and the results is tight. ANC is slightly better on the airpods, the sound quality is also marginally better but this is debatable. The oneplus buds are more powerful wit...