OnePlus launching a mystery product tomorrow in China, could it be the OnePlus Z?

OnePlus released its latest flagship lineup just the other day globally but the Chinese event is scheduled for tomorrow, April 17. And while everyone thought the Chinese event would feature the same lineup as the global one, the company teased the arrival of a new mystery product tomorrow.

Our initial thought after reading about this was the OnePlus Z or the OnePlus 8 Lite as it was initially referred to. But by announcing it in China and not saying anything about it on the global event could mean two things. 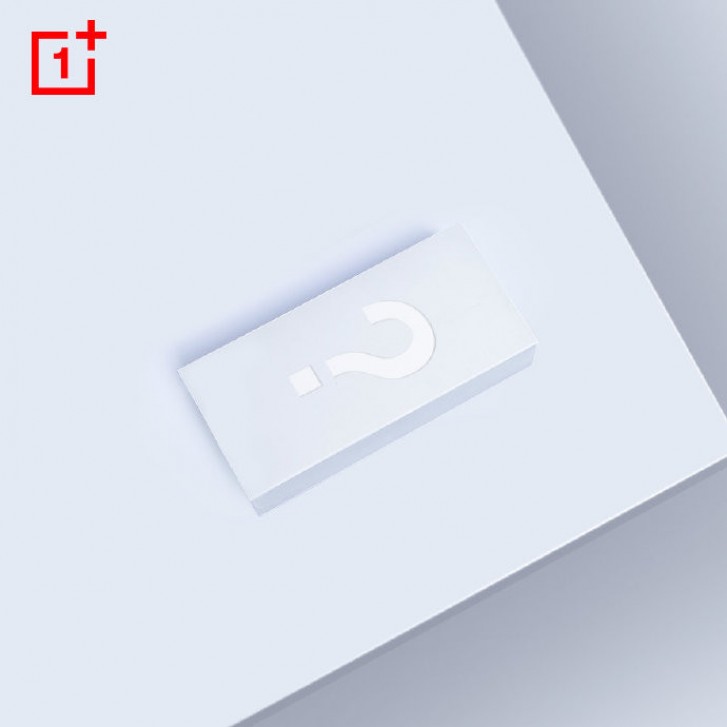 It's either because of supply shortages and the company has decided to release the phone in China first or it's going to remain exclusive to the country. And by the looks of the teaser image posted on Weibo, we are pretty sure it's a phone we are talking about here.

It's rumored to have a MediaTek Dimensity 1000 chipset and a 6.4-inch 90Hz display. Some believe it will be the spiritual successor to the OnePlus X but we will know for sure tomorrow once the mysterious phone sees broad daylight.

And where is that mysterious product you were talking about...

Any news on this mysterious product today?