The OnePlus Nord 2 may soon get a successor dubbed OnePlus Nord 2T. The device is tipped to feature the yet to be announced MediaTek Dimensity 1300 chipset - an upgrade over the Dimensity 1200 and is also rumored to bring 80W fast charging just like the OnePlus 10 Pro

It will have the same 4,500 mAh battery and 6.43-inch 90Hz display as the Nord 2 while OxygenOS 12 based on Android 12 is expected to cover the software side. The camera department is expected to bring a 50MP main sensor next to an 8MP ultrawide snapper and a 2MP auxiliary module. OnePlus Nord 2T is rumored to arrive sometime in February but details are still scarce at the moment. 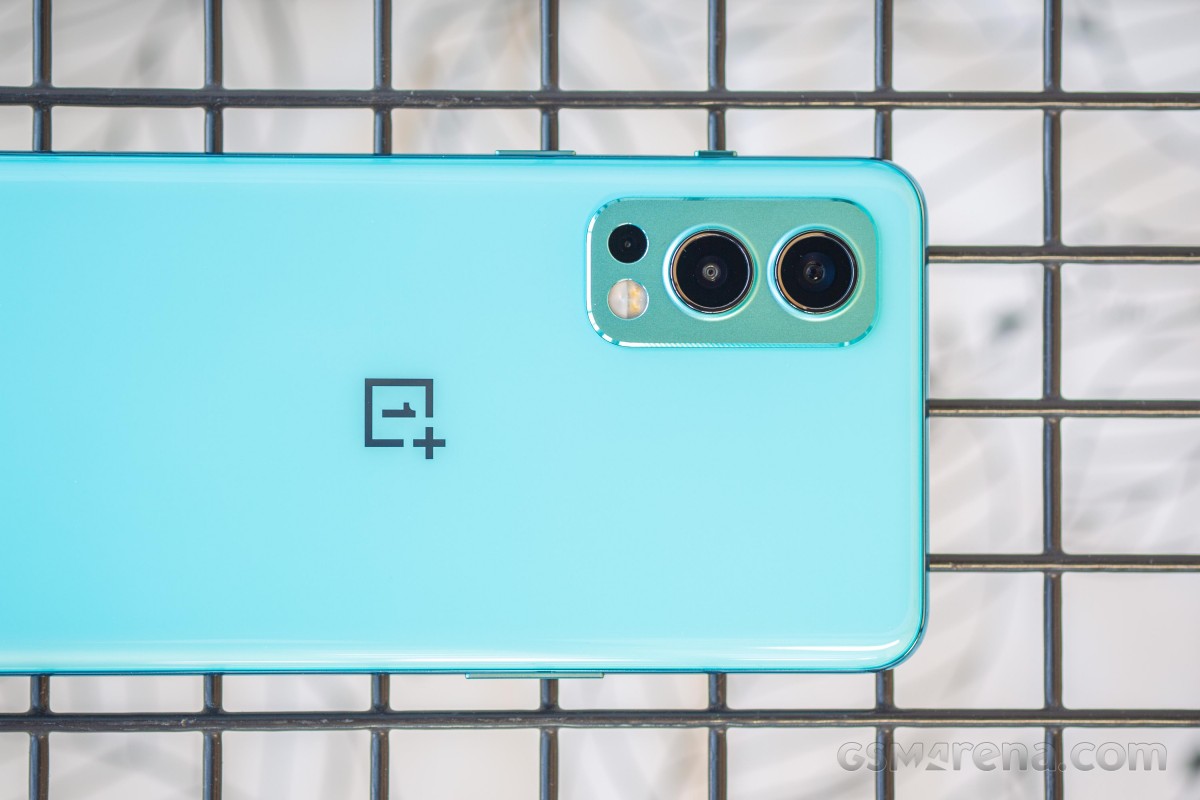 OnePlus is also rumored to launch a new Nord CE2 5G (aka Nord 2 CE) which will reportedly arrive in India come February 11. That device is said to share plenty of similarities with Oppo’s Reno7 SE 5G including a 6.43-inch AMOLED 90Hz display, Dimensity 900 chipset and 4,500 mAh battery with 65W charging.

It would be good if work on the proximity sensor first. I recently bought one plus Nord2 the screen stays on during call. No other any option to off the screen from staying on.

It's only for India not for Europa