The highly anticipated OnePlus Nord isn’t scheduled to debut until a week from now but the latest video from MKBHD gives us our first official look at the design of the phone alongside several other noteworthy bits of info. 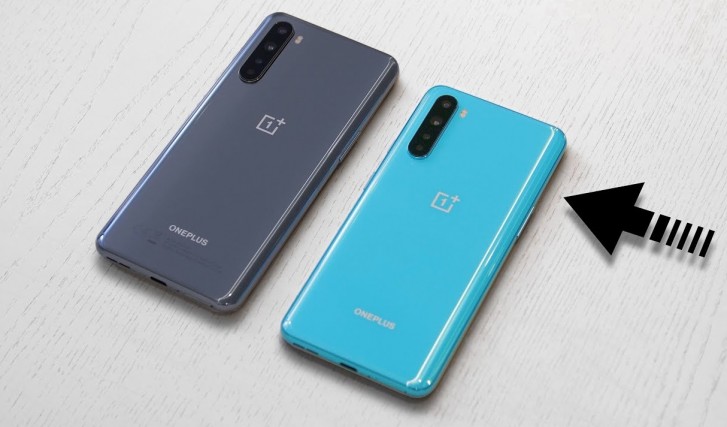 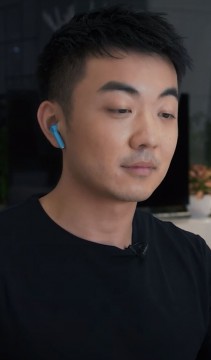 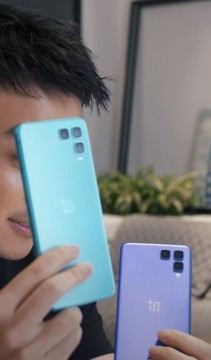 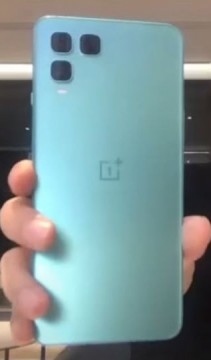 We also get to learn about the BOM (bill of materials) costs associated for components like NFC, IP rating, display and battery. Spoiler alert, NFC adds $4 to the BOM cost while securing an IP rating comes out to $15 due to the expensive machinery used to conduct these tests.

Pei reveals that OnePlus waited this long to re-enter the midrange sector as the company felt the chipsets in the segment (and more specifically the Snapdragon 765G) can finally offer a similar experience to the flagship 8-series SoCs. Check out the full video below.

The OnePlus Nord will have a 105° ultra wide selfie camera

OnePlus Buds officially confirmed to arrive with the Nord

This might be what they're actually aimed for. They actually didn't set this prototype for a design consideration but to find out if people liked it or not. The story that they chose the proto design at first and then change it midway produ...

Beauty is in the eye of the beholder.

Yeah, but its near on impossible to buy Realme phones in Western Europe.