OnePlus Nord N200 will get only one major Android update

The OnePlus Nord N200 is in a weird state right now having been semi-announced by T-Mobile last week, but not being up on OnePlus' own website. Regardless, the phone is headed to the magenta carrier where it will be available to buy from June 25. That's also when it looks like it may go up for pre-order at other US retailers, and we don't yet know exactly when or if the phone will be offered in other countries.

It's all kind of a mess. However, if you were more concerned with OnePlus' update policy for the new device, especially given the iffy history the Nord line has had with that, we now have an official confirmation from the company that the Nord N200 will only get one major Android update. That's it. 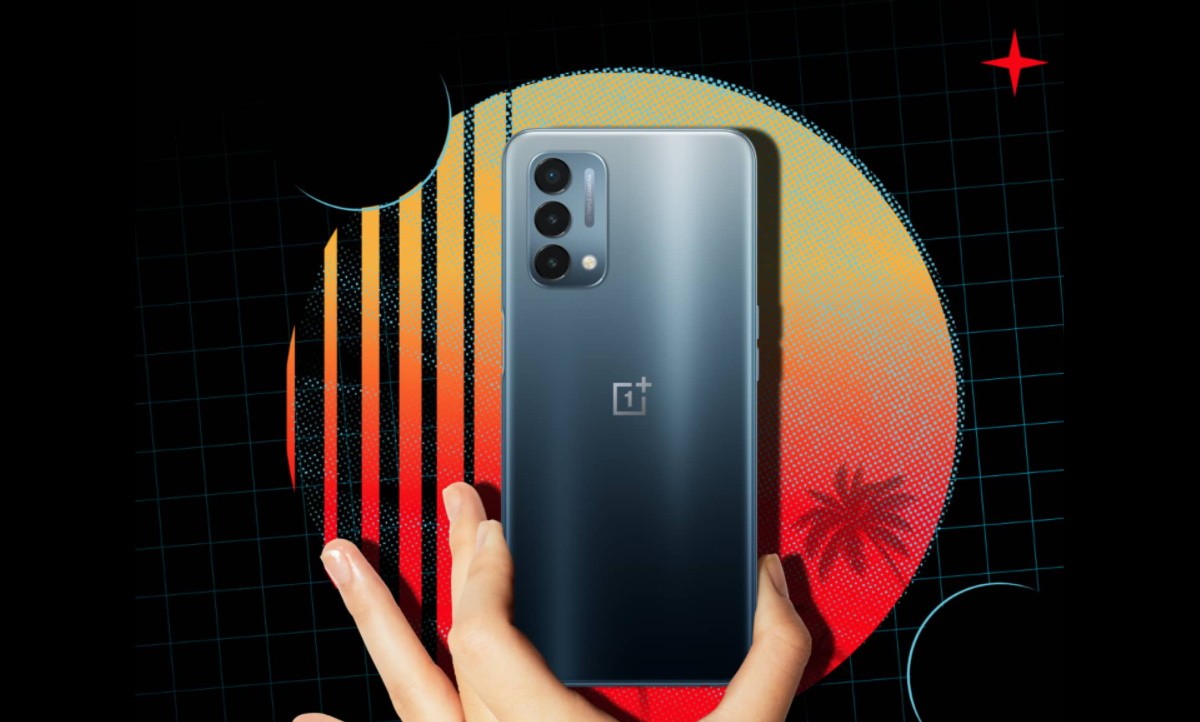 Since the handset launches with Android 11 on board, that probably means it will receive an update to Android 12 at some point. This policy is identical to the one that OnePlus got some flack for last year when the Nord N10 and N100 made their debut with the same measly one update promise.

On the other hand, the N200 does get an extra year of security patches compared to those phones. The company says the N200 will receive those over three years, although there's no word on how often - we're pretty sure the cadence won't be monthly, so perhaps once every two-three months would be the most reasonable expectation to set.

Maybe the Nord N200's $239 price will make all of this easier to swallow if you're interested in the device.

explain in more depth of problems with the software in detail

Correct miui phone are good but the software are bad

Even if I live in the US, I wouldn't buy a Xiaomi. I already have an experience living with Xiaomi phones. Great hardware, but terrible software. I really don't understand why fanboys... I mean, people raving about how "smooth" MI...