OnePlus is expected to launch its next smartphone, dubbed the “OnePlus 8” sometime next month, according to rumors. Just Tuesday, a couple of live photos of the alleged smartphone has surfaced, and a OnePlus Forum post revealed that 10 chosen volunteers would be given the chance to test and review OnePlus’ new flagship before it launches.

At the same time, another piece of news pertaining to the new OnePlus phone comes from China where a few users have reported that OnePlus digital wallet app called OnePlus Pay is going live in China. These users are running the latest version of Hydrogen OS – the Chinese version of Oxygen OS – on the latest version running on the OnePlus 7T. 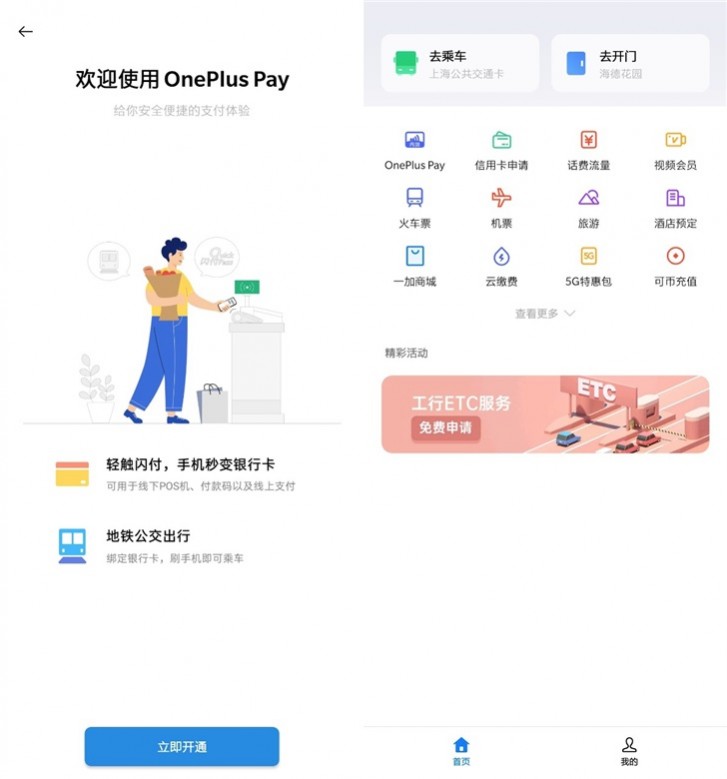 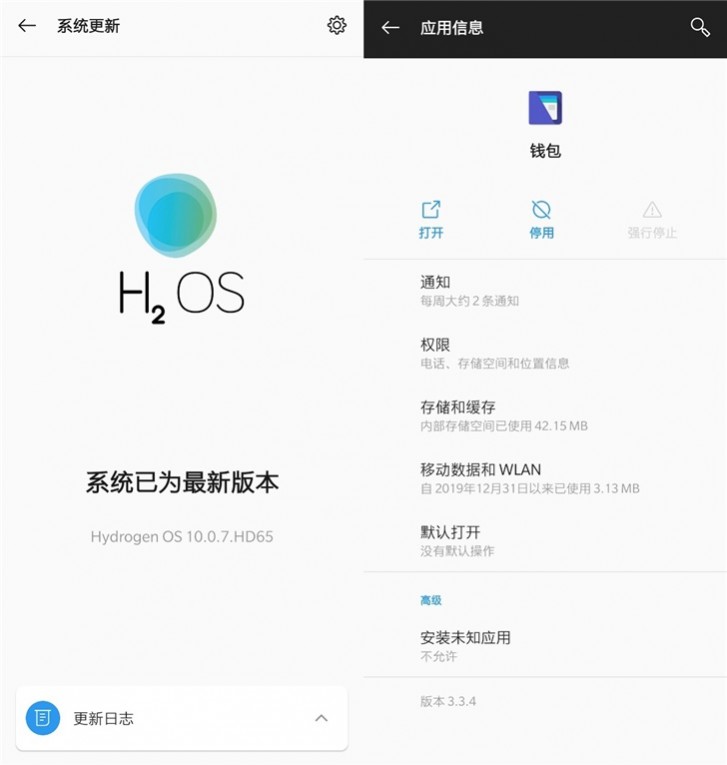 The service is only live for these users in China with support for a small number of banks, but a OnePlus spokesperson reportedly mentioned that the service would first launch in China, followed by India and the United States. OnePlus first announced OnePlus Pay at the OnePlus 7T’s launch event back in September.

OnePlus Pay is expected to roll out to the OnePlus 7T and 7T Pro – at least in China – at some point in March, as per the OnePlus official in the report. Otherwise, a launch event is currently slated for April 10. Given the current global situation, it will likely be held digitally via livestream.

The new OnePlus phones will be unveiled in April, 10 people will get to try them early