OnePlus is already present on the US market via third-party retailers and its own online store. According to Pete Lau, the smartphone company wants to build on that by also working with carriers. The OnePlus CEO also said his team is working to produce a 5G smartphone next year. 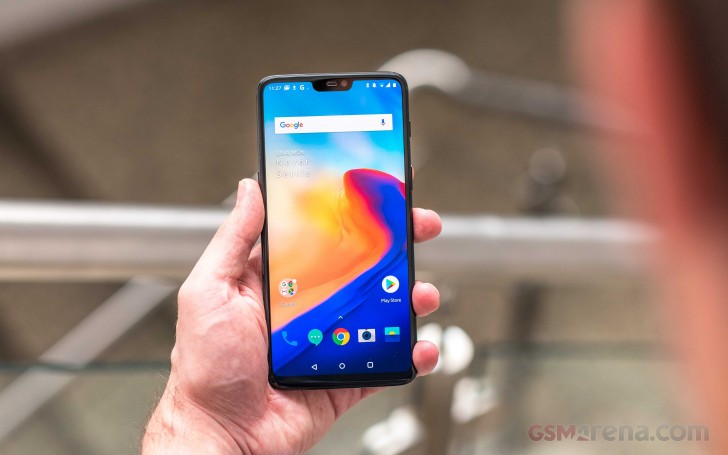 At MWC Shanghai the OnePlus CEO the relationship with Qualcomm will make his company one of the first with a 5G mobile phone and the launch will match the 5G arrival in the United States.

Expanding sales would mean the phone will get to more users, and not only diehard fans. Lau said working with carriers allows eventual buyers to have some hands-on time with the phone before actually getting it, instead of making a risky online purchase that might leave them unsatisfied. 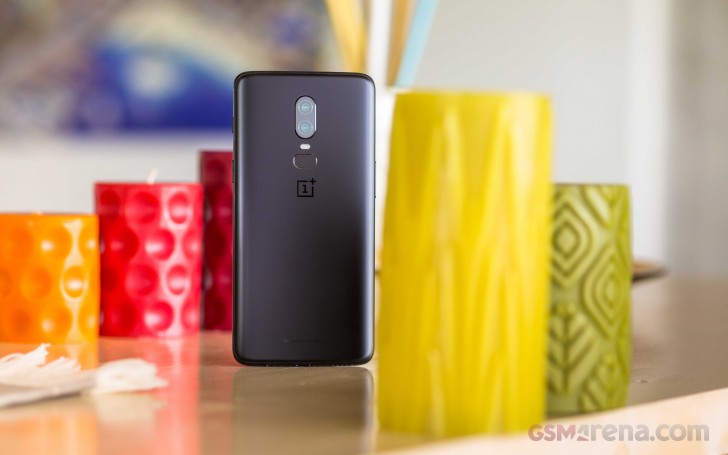 Lau did not specify which telecoms is the company in talks with, but PCMag points out that the current OnePlus 6 flagship works on AT&T and T-Mobile networks. If the phones arrive through carriers, they will most likely be without bloatware, Lau affirmed.

The duopoly is real. Hope the third largest smartphone vendor steps in and change the scene. US really desperately need to change its system. Why must a phone be tied to a carrier? Land of freedom not so free afterall.

This is for 2019 though. The merge between Sprint and T Mobile will allow for 5G to be adopted in 2019

4G eats almost the same amount of data as 3G but is obviously faster then it. It's incorrect to state that 4G is eating more data .