OnePlus recently started rolling out the stable update to OxygenOS 12, based on Android 12, for the OnePlus 9 and 9 Pro, its latest flagship devices.

However, as we documented at length in our hands-on with the new update, it was anything but "stable", in fact being plagued with bugs and various issues. We weren't the only ones that noticed either, there are countless similar reports from users across the internet. 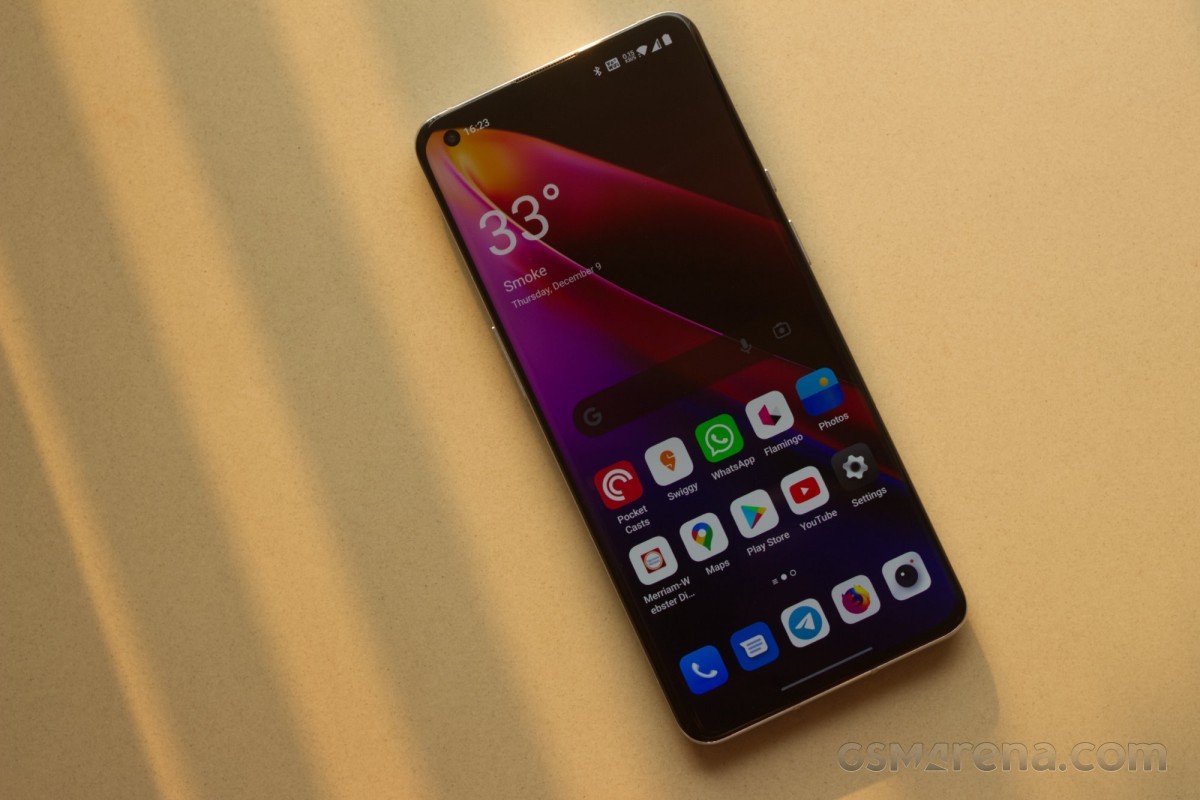 Today, the company has finally acknowledged the problem, and decided to halt the rollout. Here's the statement it sent to Android Police:

We are aware of the issues caused by the OxygenOS 12 update and our software team is fixing them. We will suspend this software update and roll out a new iteration as soon as possible.

Hopefully it won't take a long time until OnePlus issues the new, improved update, and maybe the second time around it will actually manage to be stable. We're crossing our fingers.

Oh yeah and your comment shows that you're just a fanboy that puts the universe just like they want. Cutting fingernails is neither a hygiene problem nor an acceptable requirement for a $1200+ Dollar phone. But okay, no problem, spit out your ...

Most lightweight Android skin is Sony. But Sony's phones market share is terrible and they don't provide a changelog for software updates. Best Android skin in my opinion is Samsung, updates and support are good too. However, the prein...

What is the best Android skin according to you? and why?