OnePlus India has started teasing the launch of its upcoming Nord smartwatch.

Called simply the Nord Watch, the device looks to have a standard watch design with a squared off display, curved body, prominent lugs, and a push button that looks like a crown. The strap design is a simple silicone band, shown here in black that matches the watch' gray appearance. 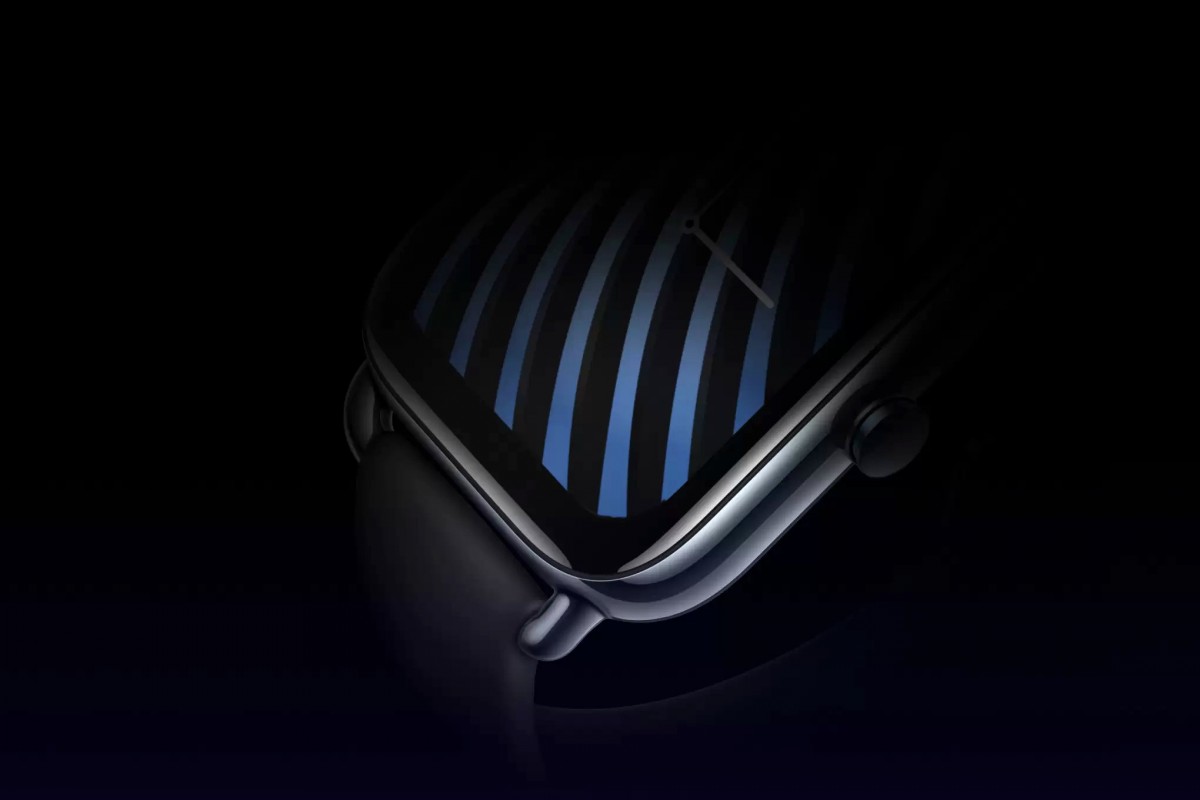 As for whether this will be an actual smartwatch or a glorified fitness band remains to be seen. OnePlus continues to use the term "smartwatch" to describe its existing OnePlus Watch despite the lack of any smart functionality on offer, so it may just be a similar situation with the Nord Watch. Being a Nord device, however, it should be significantly less expensive.

No further details are available at the moment, with the current status simply being "Coming soon". More details will be released over the next couple of weeks with the launch presumably taking place either end of this month or early October.

OnePlus Buds Ace will have ANC, 36 hours battery life, will be unveiled on February 7

There are tons of cheap smartwatch already. Realme, Amazfit, Xiaomi, Noise, Dizo u name it. All have the exact same features, nothing special. They need to up their game against Samsung and Apple at least but seems like OnePlus is becoming more of th...

Where are all the Snapdragon 5100 watches?