OnePlus has announced that it will be naming a star after the first 37 customers of the recently announced OnePlus 5T Star Wars Limited Edition. 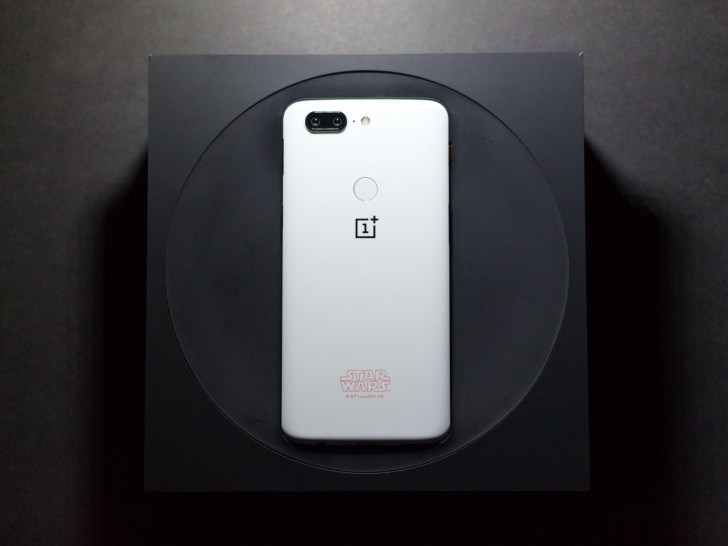 Achieved in association with Star Register, the first 37 customers of the phone will receive a personalized “Star Wars” constellation and certificate of ownership with the details of their very own named star.

Apparently naming a star after yourself is a thing. These are generally stars that are visible from the Earth and the location varies depending upon how much you pay. However, many of these names are not recognized by the International Astronomical Union and the star you think is named after you could also be named after someone else depending upon who they got it registered for. But at least you get a certificate saying there is a star named after you, so there's that, for whatever it's worth.

In other news, OnePlus is also offering an INR 1500 cashback to ICICI credit card customers who use the EMI option while purchasing the 5T from Amazon India. This offer is valid till January 2.

Lastly, OnePlus once again confirmed that the Face Unlock feature from the OnePlus 5T is coming to the OnePlus 5.

OnePlus 5 to get the Face Unlock feature from the 5T

Android 8.0 Oreo update now rolling out to the OnePlus 5

Very cheap marketing, it's like buying land on a moon

Cheap tactics. Guess their stuff is not selling so well. However, in order to sell your stuff, you have to make it better - nothing else.

They're unofficially naming stars with unrecognized paperwork hoping to create some conflicts in the future, or one might call them... "star wars". Zing!