According to a new rumor circulating South Korean portal Naver, Samsung will only bring a glass back to its Galaxy S22 Ultra while the S22 Plus and vanilla S22 will carry plastic rears. The new leak also suggests Samsung will employ an all-new back processing design for the S22 and S22 Plus which is said to look and feel as premium as glass. 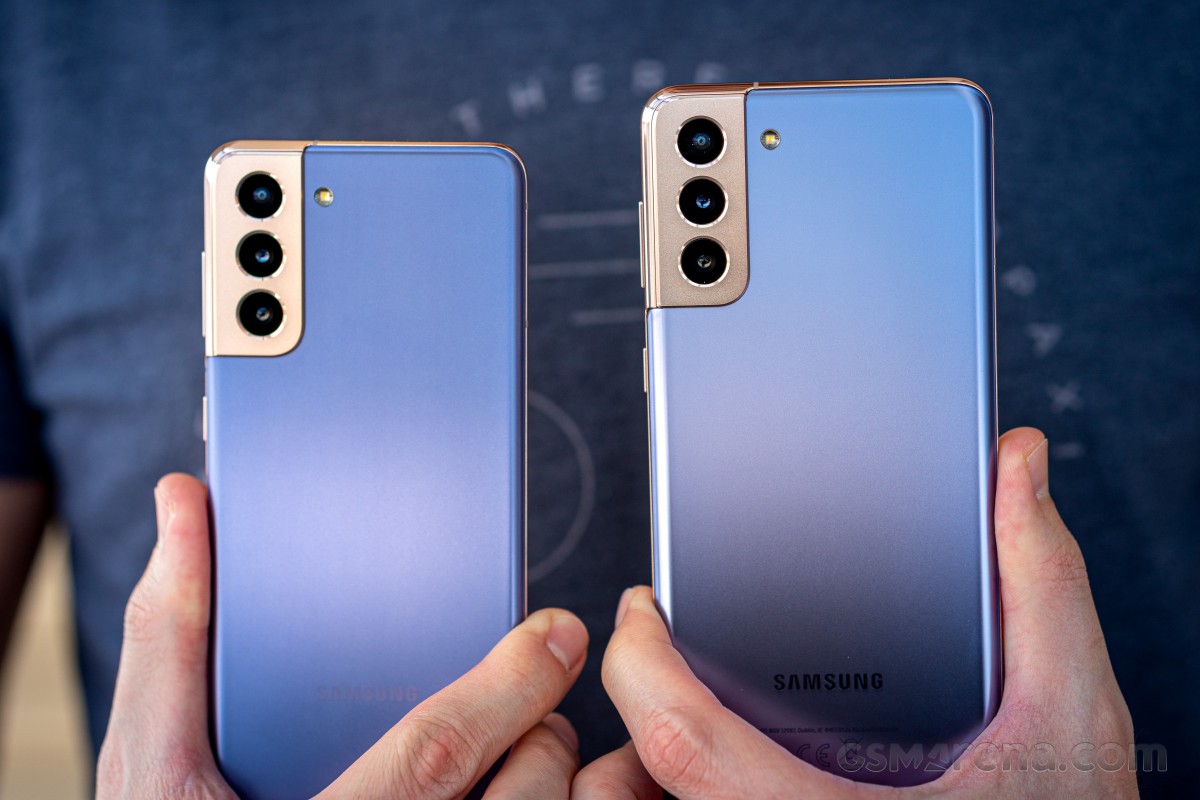 The latest info on the Galaxy S22 series suggests the vanilla and Plus models will see smaller screen sizes compared to their predecessors at 6.06-inches and 6.55-inches respectively. The S22 Ultra will get a 6.81-inch diagonal and will be the only member in the series with an LTPO OLED screen allowing for better battery endurance and simultaneous high refresh rate and display resolution.

Samsung is also rumored to bring the new Exynos 2200 chipset with AMD GPU alongside a Qualcomm Snapdragon version for some markets.

Samsung Galaxy S22 won't be getting an under-display selfie camera

I'm still using S7edge and wanted to upgrade since last year but can't see a proper phone for me yet. I find a missing thing each time like sdcard, 3.5 jack or not smooth performance with exynos in my case.

Exactly...not worth to upgrade phone. I'm still using note 8 and it works just fine..will continue use it until it lasts...i reccomend every1 does the same until Samsung really reduces the price

Yes I agree this glasstic is gimmick and it doesnt actually feel like real glass. Gg victus is far better than normal glass which is weak.