The VP of Oppo Shen Yiren, responsible for the Domestic Business of the company, said the new standard is leading change in consumer habits with people plugging their devices in the morning instead of leaving them overnight. 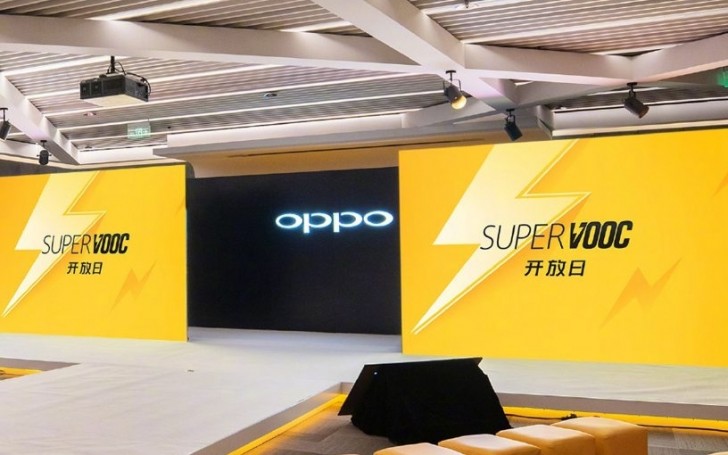 To celebrate the milestone and to pave its way to the new Super VOOC standard, Oppo introduced Pikachu as their ambassador. As part of the promo, the company launched a protective case for Oppo R17 Pro, series of stickers, an NFC sticker tag and the most important - a 10,000 mAh powerbank with 5V/10A output. 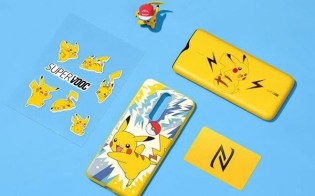 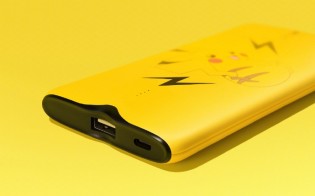 Pikachu will charge your Oppo with 50W speeds

The price of the Pikachu Edition Super VOOC Power Bank is CNY399, or about $60/€50. It should appear on Oppo’s official online store, but for now only the cases are listed.

Super VOOC can fill up a dead battery of the 3400 mAh variety in just 35 minutes. Regular VOOC is no slouch either, giving 65 percent in that account of time

What's the difference of charging time between mere VOOC and Super VOOC?