Oppo introduced the A54 in March, followed it up with a 5G version, and now we get the A54s. The smartphone is listed on Oppo UK's website and was briefly shown on Amazon Italy.

Oppo A54s packs a 6.52" HD+ 60Hz LCD, with the notch housing an 8MP selfie shooter. The triple camera system on the back consists of a 50MP primary, 2MP depth, and 2MP macro units. MediaTek's Helio G35 sits at the helm aided by 4GB RAM and 128GB storage.

Keeping the entire package up and running is a 5,000 mAh battery with Super VOOC charging support. The Oppo A54s draws power through a USB-C port and has a 3.5mm headphone jack onboard. It is IPX4 water-resistant, 8.4mm thick, and weighs 190 grams. 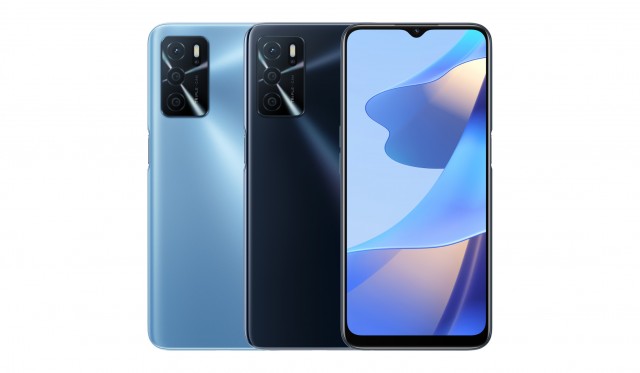 The Oppo A54s will come in black and blue color options, and Amazon Italy says it will be available on November 13. European pricing is expected to come in at €229.99 while we're yet to see what it will cost in the UK.

Might want to tone down the 'I am working for Oppo' vibe, buddy