Oppo unveiled the A57 in April with Dimensity 810 SoC and 5G connectivity, and now it has announced a 4G-only version powered by the Helio G35 chip.

That's not the only difference between the two variants, though. The 4G model packs a 5,000 mAh battery which now charges faster up to 33W instead of 10W, but the screen refresh rate is reduced from 90Hz to 60Hz. It is still a 6.56" LCD having HD+ resolution. 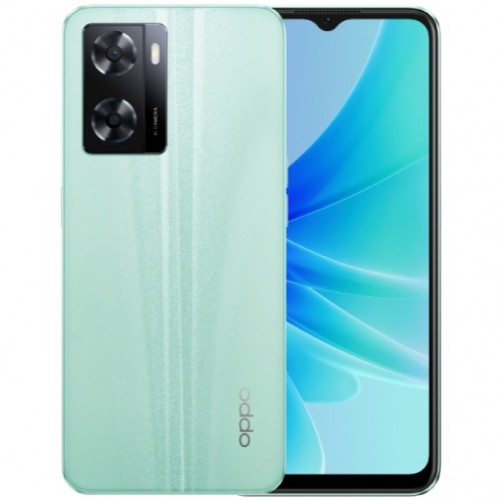 The Oppo A57 4G looks identical to its 5G counterpart at first, but upon closer inspection, you can notice the slightly different design of the camera island. The 4G version also flaunts the Oppo Glow design.

The Oppo A57 4G runs Android 12-based ColorOS 12.1 out of the box and has two color options - Glowing Black and Glowing Green. 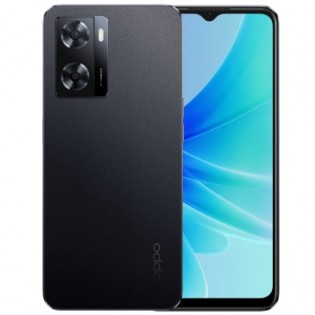 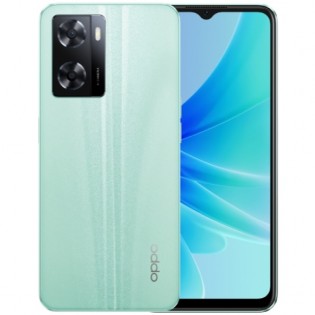 This kind of segmentation doesn't deserve them in the end ...

I don't know about android 12 skin but my mom had g70 phone running android 11. It can play modern game quite smooth, and ofcourse g80/g85 is even better. I mean g70 should be the least soc they put on their new model. You can compare soc very d...