The Oppo A71 was quietly announced last September, but it looks like it was a short-lived model. That's because today the Oppo A71 (2018) became official in Pakistan, ahead of a probably imminent launch in India. 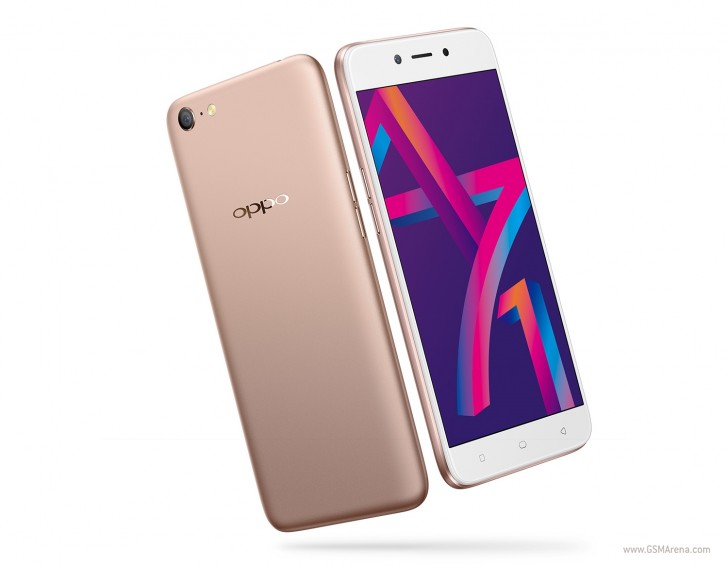 What's new is the Snapdragon 450 chipset, replacing the old MediaTek MT6750. Qualcomm's SoC comes with the Adreno 506 GPU and a CPU with eight Cortex-A53 cores clocked at up to 1.8 GHz, and should enable an improvement in app starting speed of 12.5% on average compared to last year's A71.

This chip is paired with 2GB of RAM in the Oppo A71 (2018), and the phone runs ColorOS 3.2 based on Android 7.1 Nougat. It's an ever so slightly newer version of the UI overlay compared to the ColorOS 3.1 featured in the original.

That means you can use Oppo's "AI Beauty Recognition Technology", which is "based on a global image database that serves as an experienced photographer, who knows your beauty and will offer the most suitable beautify effect for you", according to the official website.

Oppo A83 escapes China, launching in India this week

At least it doesn't use MediaTek. Seems rather decent for a low-end device.

450 is just fine soc! Efficient and allow everything you need from the phone to be done.

At least it doesn't use MediaTek. Seems rather decent for a low-end device.