Oppo A77 5G announced with Dimensity 810 SoC and 48MP camera

Oppo launched the A77 in May 2017 with 4G connectivity, and as expected, the company has announced its 5G version now with a more modern design and better specs.

The Oppo A77 5G is built around a 6.56" HD+ LCD with a 90Hz refresh rate and 600 nits peak brightness. The screen covers 100% of the DCI-P3 color gamut and has a notch for the 8MP selfie camera, which is a downgrade from the 4G variant's 16MP unit in terms of resolution.

Around the back, we get a rectangular camera island housing two LED flash modules joined by a couple of cameras - 48MP primary and 2MP depth. The former can even take 108MP pictures with some software trickery.

The smartphone's rear panel flaunts the Oppo Glow design, which the company says makes it scratch and wear-resistant. 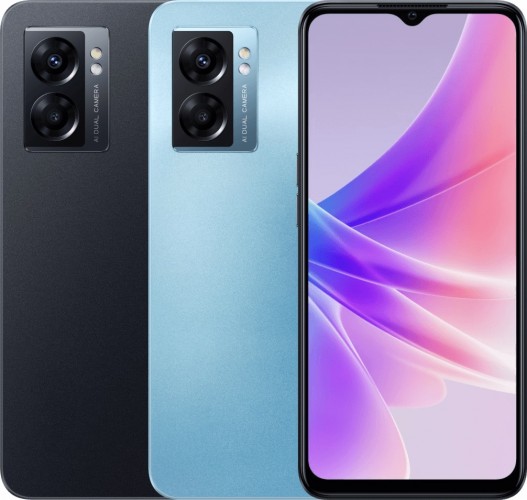 The Oppo A77 5G is powered by the Dimensity 810 SoC and runs ColorOS 12.1 out of the box. Oppo hasn't mentioned the Android version on its official website, but it's safe to say we are looking at Android 12.

The A77 5G comes with 6GB RAM, which can be expanded virtually up to 5GB. You get 128GB of storage onboard, and the smartphone also has a microSD card slot for storage expansion.

The rest of the Oppo A77 5G's highlights include IPX4 water resistance, NFC, side-mounted fingerprint reader, and stereo speakers for a dual-channel surround sound experience. 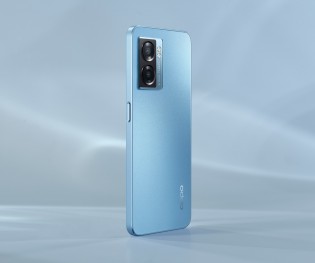 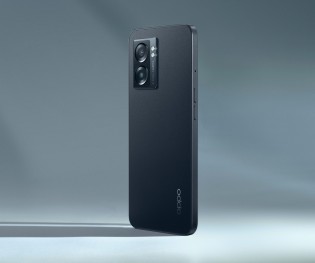 The Oppo A77 5G comes in Ocean Blue and Midnight Black colors and has a price tag of THB9,999 ($290/€270). It will go on sale in Thailand starting June 10, but availability in other markets is unknown.

I feel like the biggest difference between tablets and laptops are their ports. Tablets get away with one USB-C port and no headphone jack but several ports is standard on laptops. Even the MacBook Air, infamous for its lack of ports, has 2 USB-C por...

The headphone jack removal for waterproofing is null because there are IP68 phones with a headphone jack. The only real argument for its removal (besides trying to sell wireless headphones) is the lack of space. And no headphone jack on a tablet is i...