Oppo has added yet another device to the lower echelons of its portfolio dubbed A79. Its screen and design are identical to those of the R11s flagship, but the internals are far less thrilling.

The Oppo A79 is built around a 6” OLED screen with a resolution of 2180 x 1080 pixels and the taller 18:9 aspect ratio. The top and bottom bezels have been trimmed significantly, giving the mid-range device very high screen-to-body ratio. 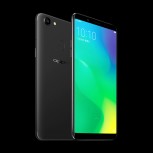 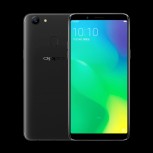 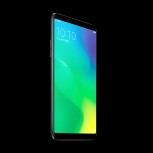 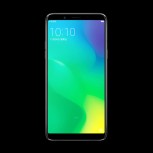 The phone is powered by a MediaTek Helio P23 chipset with a 2.5GHz octa-core Cortex-А53 CPU and 4GB of RAM. Internal storage is 64GB, but there’s a microSD card slot for expanding that. A 3,000 mAh battery with VOOC charge support should make sure the A79 charges very quickly.

Oppo A79 comes with a pair of 16MP cameras – one at the front, the other on the back with the main difference being that the rea-mounted one has a brighter aperture – F/1.8 vs F/2.0. Below the primary camera it also offers a fingerprint scanner. 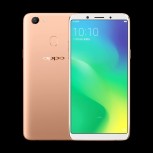 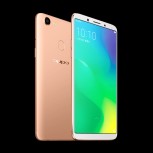 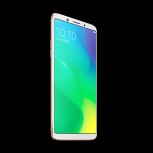 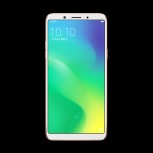 The Oppo A79 runs on Android 7.1.1 Nougat with the heavy customizations of Color OS 3.2 on top. It will go on sale on December 1 for CNY2,399 ($360). China will be the first market to get it in Champagne and Black color versions. It's unclear if it will reach any other markets as, OLED screen aside, it's too similar to the F5 and might cannibalize its sales.

Amazing phone with great specifications. MediaTek processor makes it work efficiently. It is worth a shot.