Oppo aims for the stars with 2017 sales plans

Oppo made the headlines when Oppo R9 topped the best selling smartphone in China list for the first time after Apple’s reign for 5 straight years. The Dongguan-based company had its best year in 2016 and now aims for even better results in 2017. 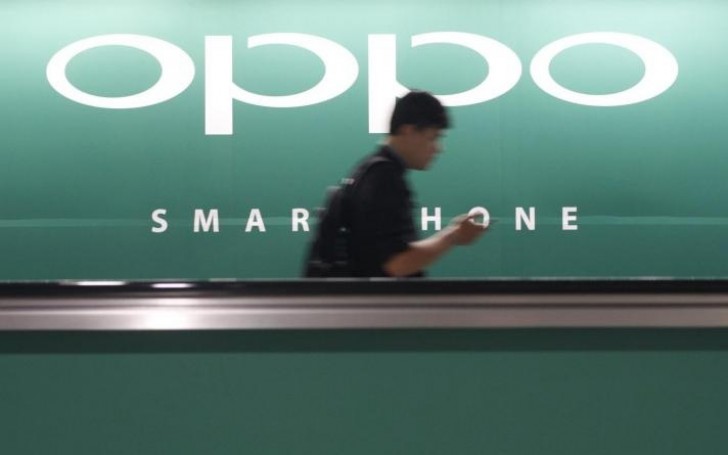 In order to respond to the increased demand, Oppo expanded its production plants in China from three to five and added a production base in Indonesia. Sources also say that a plant in India will start manufacturing devices too.

how can i get r9s in bangladesh?

OPPO is suck with their no Update Software/Android Version